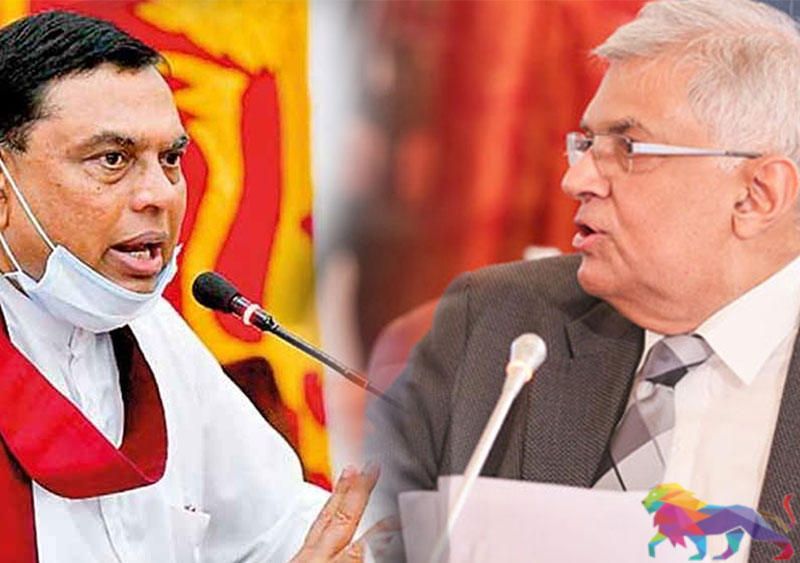 President Ranil Wickremesinghe has rejected a request by the Sri Lanka Podujana Peramuna to grant it a high number of ministerial positions in a proposed all-party or national government, political sources say.

Meeting with the SLPP hierarchy, he has discussed forming a government, where he received a list of 16 who should be given cabinet portfolios.

President Wickremesinghe responded by noting that several other political parties have objected to granting ministerial positions to certain SLPP MPs, according to the sources.

SLPP national organiser Basil Rajapaksa has said that they should meet the president as a party, not individually, to discuss ministerial positions for them.

In the meantime, the president has opined that talks should be held within the next fortnight with regard to the formation of a new government.

He has received a proposal that the subjects of the state ministers be not gazetted, unlike during the office of his predecessor Gotabaya Rajapaksa.