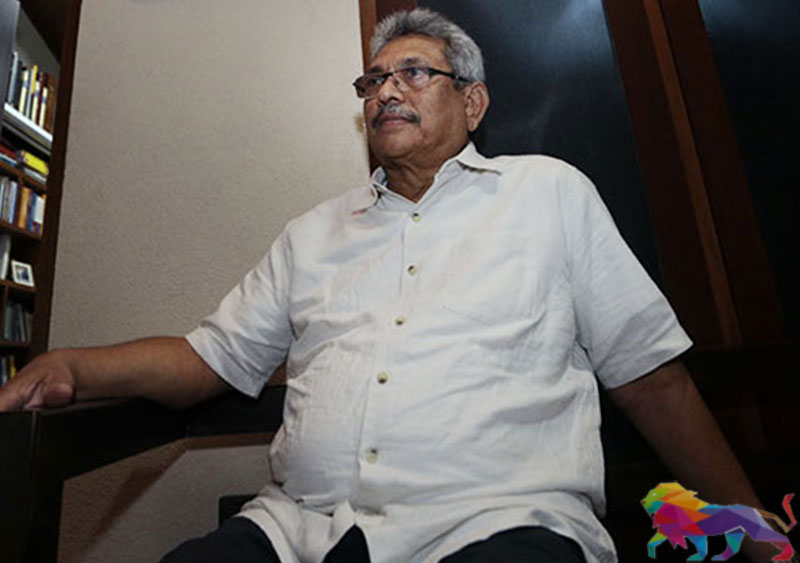 Former president Gotabaya Rajapaksa has decided to postpone his return to Sri Lanka until the second week of September, government sources say.

The media has previously reported that the ex-leader would be back in the island on August 24.

He, together with his wife, is presently staying in a safe location in Thailand.

Meanwhile, police and intelligence quarters in the area have been instructed to strengthen security to the private home of Gotabaya at Pengiriwatte in Mirihana, Nugegoda and to remain on top alert in the vicinity.

Top police officers held a discussion in this regard yesterday (19).

Meanwhile, chief government whip and minister Prasanna Ranatunga says Gotabaya has not yet spoken about a return to politics, and expresses the belief that he is unlikely to take such a decision.

He told journalists in Kandy that Gotabaya too, should enjoy the freedom entitled to by average citizens, and that he had renounced his US citizenship to serve his motherland.

It would be a violation of his human rights if he remains in hiding overseas for fear of protestors, Ranatunga said, adding that the SLPP has asked the president to ensure Gotabaya’s safety and to facilitate his return home, he added.