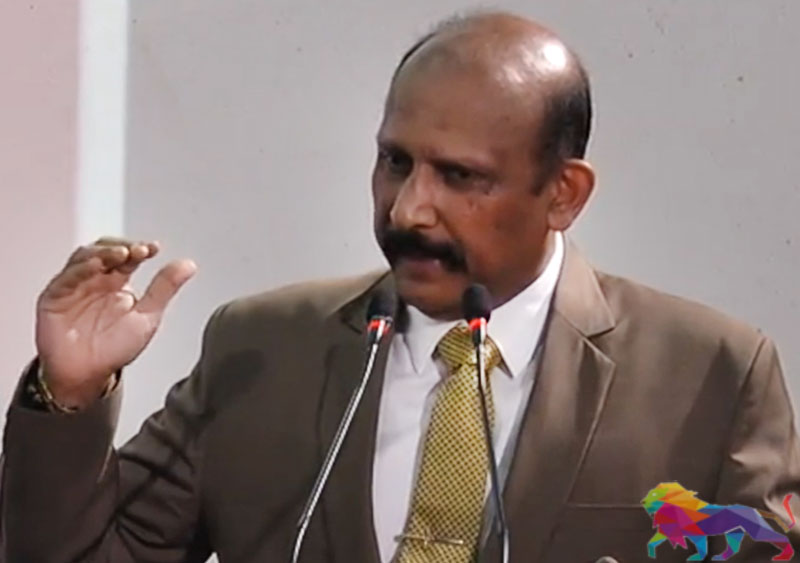 Agencies and persons responsible for national security should work closely with the media to prevent the circulation of discrediting news internationally, said defence secretary Kamal Gunaratne.

The retired General said his close rapport with journalists had helped prevent the publication of such news in the past.

The army and the police should especially win the confidence of the media, he told a seminar on national security, law and media reporting at the Government Information Department in Narahenpita yesterday (19).

Gunaratne commented that the conduct of lawyers discouraged the police when the persons accused of unruly behavior in front of the private home of ex-president Gotabaya Rajapaksa at Mirihana were produced before the court.