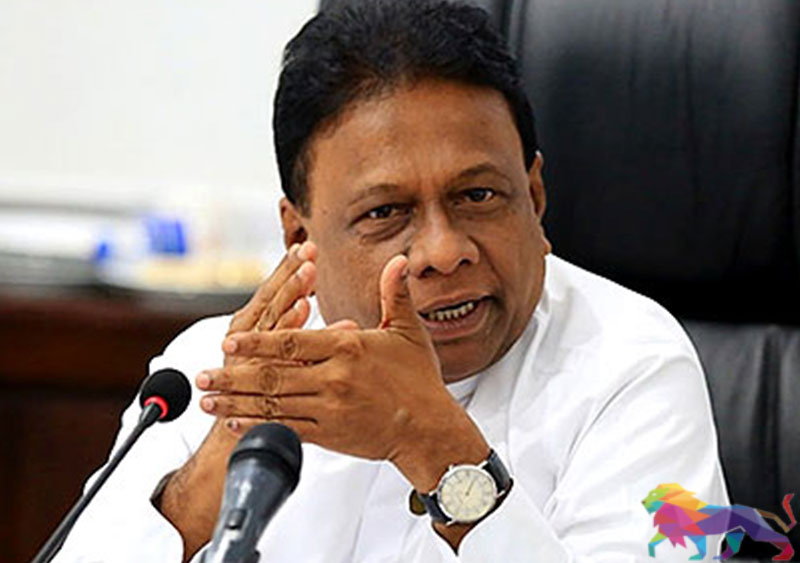 In a letter dated yesterday (18), the SLPP reformist group leader charged the government has been keen not to reappoint to these committees the people’s representatives who directly supported and worked for him at the July 20 presidential vote.

“I hereby express my sadness and the disgust it deserves, as all of them are unfairly victimized by political sentencing after appearing unconditionally on behalf of revealing the government’s fraudulent and unlawful actions,” his letter said.

His removal from the Parliamentary Business Committee and the Public Finance Committee which he had represented continuously for several decades can be understood in the context of the present uncivilized and uncultured political scenario, said Alahapperuma.

He has mentioned the removal of the internationally-recognised intellectual and SLPP chairman Prof. G.L. Peiris, lawyer Dilan Perera and Dr. Nalaka Godahewa from the Committee on State Accounts as a violation of natural justice and fundamentals of the supremacy of the people.

Also, Prof. Charitha Herath and Dr. Gunapala Ratnasekara have been dropped from the Committee On Public Enterprises.

Alahapperuma termed hunting him and his supporters down in this manner as being “ruins of decades-existent, but now ailing, sneaky politics of Sri Lanka.”

It is evident the policy manifesto launched by the president 21 days ago is a meaningless empty fallacy, he said, adding that even amidst all these hostilities, his group has decided as one to see to the future positively.

He expressed his candid belief that the premier accepted his letter not as an appeal or a begging for lost positions, but as a ‘bullet’ against the double-standards of the present administration.