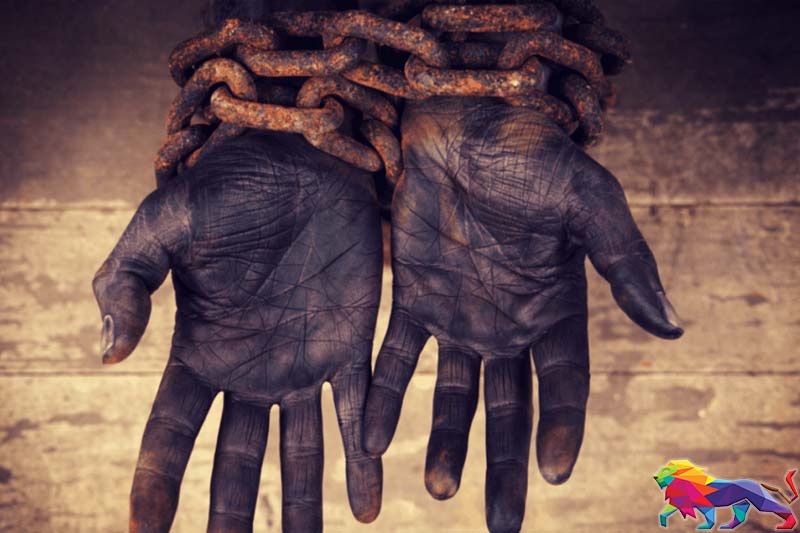 Victims of enforced disappearances that took place during the war are working like slaves in factories owned by the Rajapaksas in Uganda, allege their relatives.

“We believe our children are labouring without pay in 11 factories in Uganda owned by the Rajapaksa family,” said Yogarasa Kalairanjini, head of the Association of Relatives of the Disappeared in the North-East.

“Those who cannot tell us the fate of our surrendered children are using them as labourers. Those factories are managed by a Tamil by the name Velupillai Kananathan,” she told the media in Kilinochchi.

Kananathan is believed to have given a private jet to Mahinda Rajapaksa and his family to go on pilgrimage to Tirupathi in India early this year.

Kalairanjini urged the expatriate and other Tamils globally to unite and assist them in finding if the missing children are actually in Uganda and asked the international community to ensure justice as well as a political solution for the Tamils in Sri Lanka. 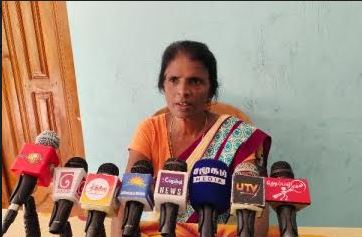 “Actually, our children were not killed. We suspect that all of them are living like slaves of the Rajapaksa family. We have been looking for them for 13 years. We don’t believe this government will tell us about what has happened to our children. This change in government will not grant us anything much,” she said.

Kalairanjini said further, “The expelled Rajapaksa family is walking the streets like exiles and the international community should come forward to arrest this murderer. We expect Gotabaya Rajapaksa to be arrested and justice is done for us.”

The ex-president has presently taken refuge in Singapore and protests have taken place in that country as well as in the US, UK, France and Malaysia demanding his arrest.