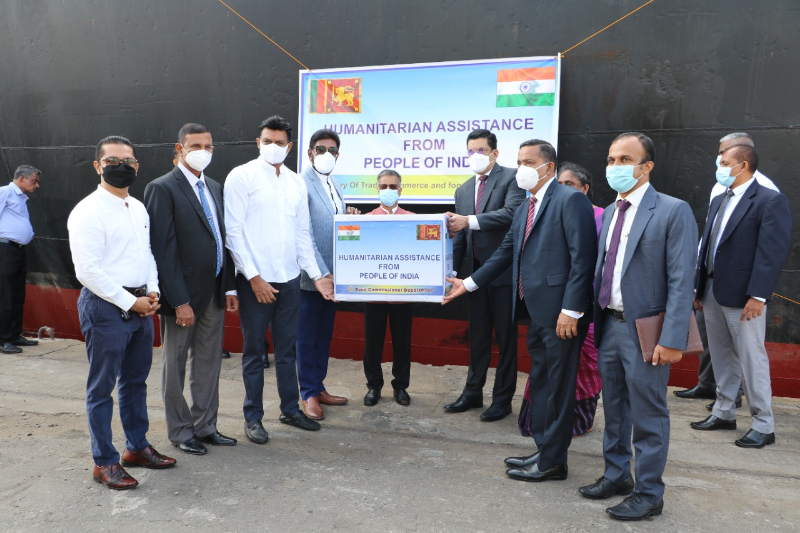 The large humanitarian consignment included 16,594 MT of rice, 200 MT of milk powder and around 38 MT of medicines.

This was the third such consignment from the Government of Tamil Nadu, which has donated a total of 40,000 MT of rice, 500 MT of milk powder and more than 100 MT of medicines whose total worth is more than USD 22 million. Critical medicines like 25,000 doses of anti-rabies vaccine formed a part of these supplies.

"Multi-pronged support of over USD 3.8 billion by Government of India to the Sri Lankan people during the year was strengthened by independent initiatives of various hospitals, Indian community organisations in Sri Lanka and several other entities based in India who donated generously for their brethren in Sri Lanka. The coming together of the people and Government of India towards the cause underscores the abiding people to people connection between India and Sri Lanka and the mutual care and concern for each other," said the Indian High Commission in a release.