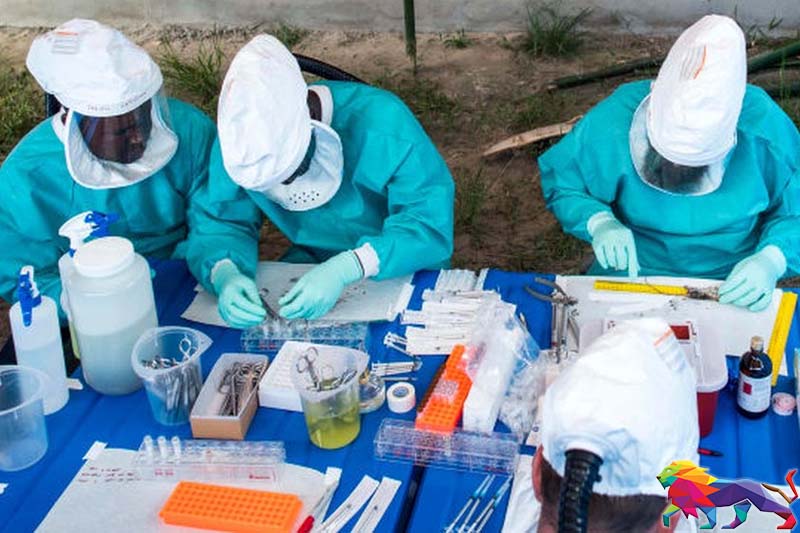 The monkeypox outbreak has been declared a global health emergency by the World Health Organization.

The classification is the highest alert that the WHO can issue and follows a worldwide upsurge in cases.

It came at the end of the second meeting of the WHO's emergency committee on the virus.

There had been five deaths so far as a result of the outbreak, he added. 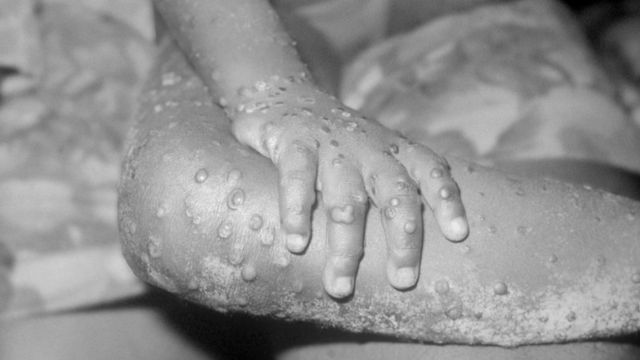 There are only two other such health emergencies at present - the coronavirus pandemic and the continuing effort to eradicate polio.

Dr Tedros said the emergency committee had been unable to reach a consensus on whether the monkeypox outbreak should be classified as a global health emergency.

However, he said the outbreak had spread around the world rapidly and he had decided that it was indeed of international concern.

Too little was understood about the new modes of transmission which had allowed it to spread, said Dr Tedros.

"The WHO's assessment is that the risk of monkeypox is moderate globally and in all regions, except in the European region, where we assess the risk as high," he added.

There was also a clear risk of further international spread, although the risk of interference with international traffic remained low for the moment, he said.

Dr Tedros said the declaration would help speed up the development of vaccines and the implementation of measures to limit the spread of the virus.

The WHO is also issuing recommendations which it hopes will spur countries to take action to stop transmission of the virus and protect those most at risk.

"This is an outbreak that can be stopped with the right strategies in the right groups," Dr Tedros said.

Human monkeypox was first identified in the early 1970s in the Democratic Republic of Congo.

In the UK, there have so far been more than 2,000 confirmed cases.

Health officials are already recommending people at highest risk of exposure to monkeypox - including some gay and bisexual men, as well as some healthcare workers - should be offered a vaccine.

Initial symptoms typically include a high fever, swollen lymph nodes and a blistery, chickenpox-like rash or lesions - often on the mouth or genitals in the recent cases. Infections are usually mild. 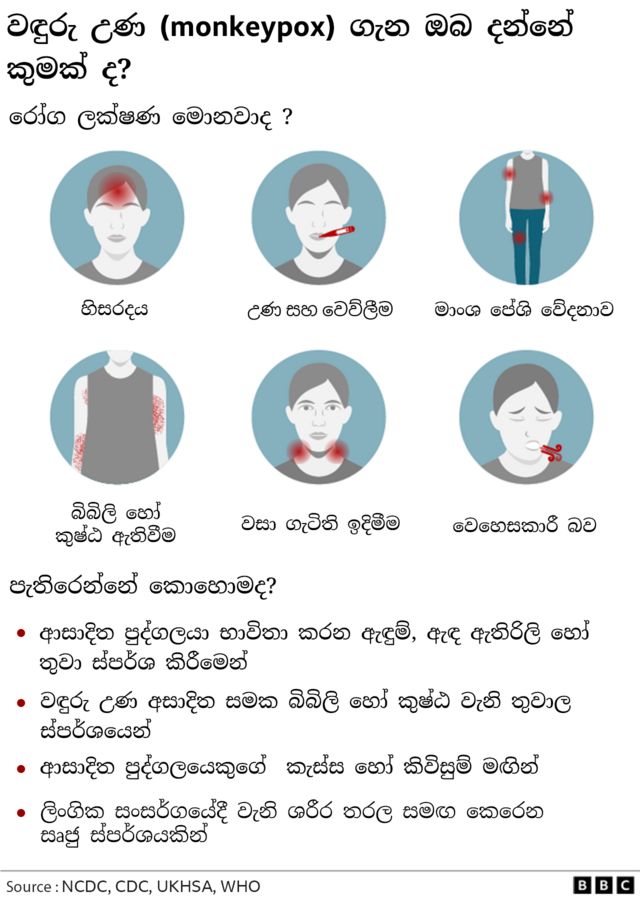