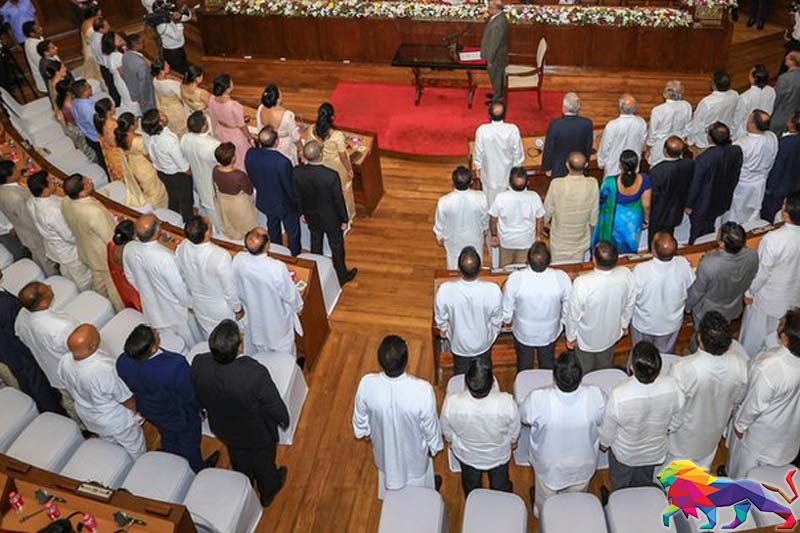 A cabinet reshuffle is expected to take place in a couple of weeks, it is learnt.

According to 'Neth News', several MPs of the main opposition party Samagi Jana Balawegaya (SJB) are likely to be appointed to cabinet portfolios including the son of a former senior politician.

UNP Chairman Wajira Abeywardena will be sworn in as a Member of Parliament before Speaker Mahinda Yapa Abeywardana, at the Parliamentary session on July 27.

The relevant gazette notification nominating Vajira Abeywardena as the National List Member of the United National Party was issued by the Elections Commission on Friday (22), which became vacant due to the swearing in of Ranil Wickremesinghe as the President.

Meanwhile, Opposition Leader Sajith Premadasa has ruled out any involvement by the Samagi Jana Balawegaya in an all-party government, which the media says is likely to be formed within the next fortnight.

Noting that deceiving the people by accepting ministerial positions and privileges is in no way an all-party government as reported by the media, he said such an eventuality would make no contribution towards rebuilding the country.