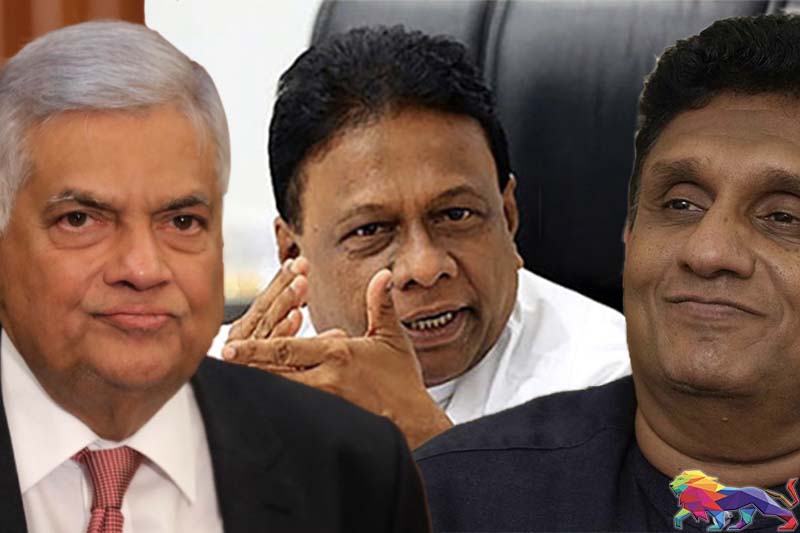 Acting president Ranil Wickremesinghe of the United National Party (UNP), Dullas Alahapperuma of the Sri Lanka Podujana Peramuna (SLPP), and Anura Kumara Dissanayake of the Janatha Vimukthi Peramuna (JVP) were nominated on Tuesday (19) by Sri Lankan parliamentarians for the post of the president.

The voting for the president will be held on Wednesday (20).

Opposition leader Sajitha Premadasa withdrew his presidential bid on Tuesday morning. Premadasa in a tweet said that he and his party Samagi Jana Balawegaya (SJB) will extend their support to Dullas Allahapperuma for the presidential election tomorrow.