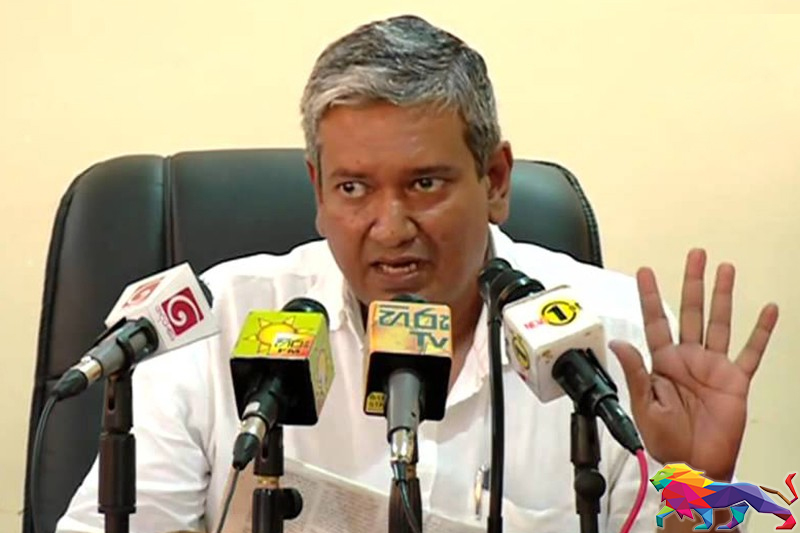 Sri Lanka Podujana Peramuna MP Gevindu Kumaratunga requests all presidential hopefuls to immediately explain reasons behind their candidacies and to declare their individual vision and programme to rebuild the country.

Kumaratunga, who represents Yuthukama organisation in the collective of 11 parties, was commenting to the media about the election on July 20 in parliament to elect a president.

“If we are to cast our votes, each and every candidate should place their policies before the country,” he said, describing that requirement as their utmost responsibility as the people have a right to know what kind of leadership they could expect for the remainder of ex-president Gotabaya Rajapaksa’s term and how that leadership would face the challenges that prevail.

Responding to a question raised by a journalist, the SLPP national list MP challenged the intention of acting president Ranil Wickremesinghe to implement the 19th amendment to the constitution, noting that he had been appointed to the position for six days only.

Kumaratunga said it would be the responsibility of the president who gets elected in two days’ time to take forward the draft amendment that has been tabled before parliament with the incorporation of the salient features of both the 19th and the 20th amendments.

With a general election likely within one year, the government that comes to power could submit its own proposal for approval by the people, he said.

According to Kumaratunga, the public outcry against Gotabaya Rajapaksa was not against his ‘Vistas for Prosperity’, but against the non-implementation of that policy manifesto mandated by 6.9 million voters.

The presidential candidates should give serious consideration and announce if they would take forward those very same aspirations or else should present their proposals for change, said Kumaratunga.

The MP suggested that his senior SLPP colleague Dinesh Gunawardena be appointed acting prime minister for a short term, for which there are constitutional provisions, as the country’s stability and calm are threatened in the face of interventions by various foreign forces.