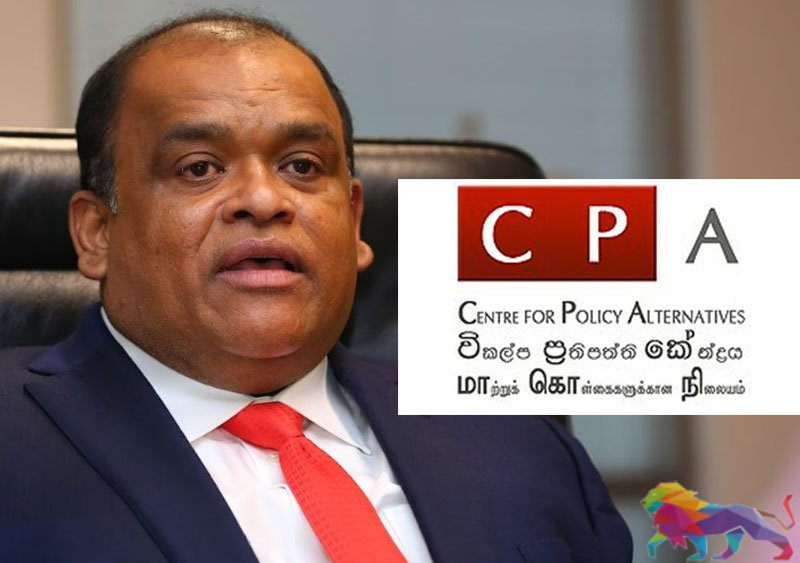 The Centre for Policy Alternatives (CPA) and its Executive Director have filed a Fundamental Rights application challenging the appointment of business tycoon Dhammika Perera to fill the vacancy created by the resignation of Basil Rajapaksa, as a Member of Parliament from the Sri Lanka Podujana Peramuna (SLPP) National List.

The Election Commission and the Attorney General have been named as respondents in the petition.

The CPA in its petition, points out that in accordance with Article 99A of the Constitution, a person is only entitled to be nominated to fill such a vacancy if their name was included in the district nomination papers or national list submitted by the relevant political party.

Mr. Dhammika Perera’s name was not on the list submitted by the Sri Lanka Podujana Peramuna [SLPP] to the Election Commission under Article 99A of the Constitution or in any nomination paper submitted in respect of any electoral district by the SLPP for the General Election held in 2020.

The Petitions also highlights the appearance of very real bias and conflicts of interest caused by Mr. Perera’s appointment as a Member of Parliament and possibly a Cabinet Minister, due to his ownership in a multitude of different business ventures in a variety of sectors ranging from plantation, power generation, licensed commercial banks, finance companies and consumer goods.

Article 91(1)(e) of the Constitution disqualifies a person with any such interest in any such contract made by or on behalf of the State or a public corporation from being a Member of Parliament.

Accordingly, CPA submits that Mr. Perera’s appointment is illegal, arbitrary, irrational, grossly unreasonable, contrary to law and will if unchecked cause grave and irremediable harm and prejudice to the People of Sri Lanka and the Rule of Law itself.

CPA further maintains that this appointment constitutes an infringement and continuous infringement of the fundamental rights of the People of Sri Lanka guaranteed under Articles 10 [Freedom of thought, conscience and religion], 12(1) [Right to equal protection of the law], and 14(1)(a) [Freedom of speech and expression] of the Constitution.