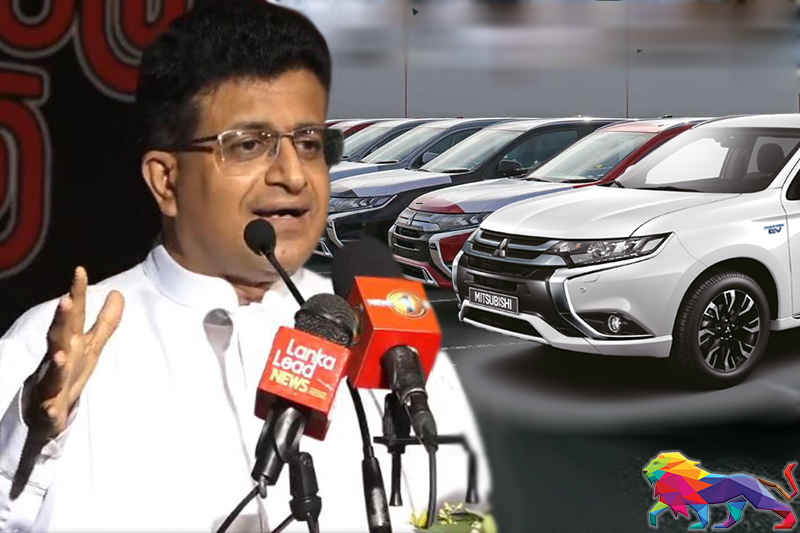 Sri Lanka should introduce a new law to ban the use of all private vehicles exceeding an engine capacity of 2000cc from using its roads, Leader of the Pivithuru Hela Urumaya Udaya Gammanpila said.

The former minister, addressing a seminar today, pointed out that both government and opposition members should first set an example to the country at a time when it is facing a fuel crisis.

He said that it was a common sight for government ministers and politicians to travel in luxury vehicles to receive foreign aid, adding that the time had come for all, including ministers and parliamentarians, to set an example.

Gammanpila stressed that if the government does not intervene to manage the current fuel crisis without a thorough analysis of the issue, the people of the country could be facing dire consequences as a result.

He further said that the state sector as well as all schools should be closed for at least two days a week while facilitating online learning for school children in a bid to reduce government spending.