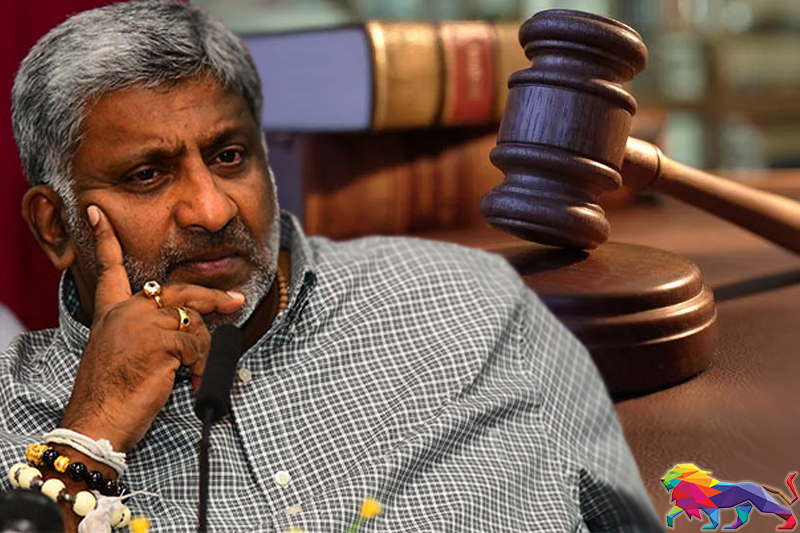 Minister of Urban Development and Housing Prasanna Ranatunga has filed a petition in the Court of Appeal against the suspended prison sentence handed to him by the Colombo High Court on Tuesday (07).

Minister Ranatunga, who is also the Chief Government Whip, handed over the appeal through his lawyers to the Colombo High Court to be filed before the Court of Appeal.

The Colombo High Court Judge Manjula Tilakaratne yesterday convicted and sentenced Minister Ranatunga to a two year rigorous imprisonment, suspended for five years, on one of the charges in a case filed alleging that he had extorted money from a businessman.

He was also fined Rs. 25 million and failure to pay the fine will carry an additional imprisonment for nine months.

The court also ordered the Minister to pay one million rupees in damages to the aggrieved businessman and an additional three months in prison if he failed to pay the compensation.