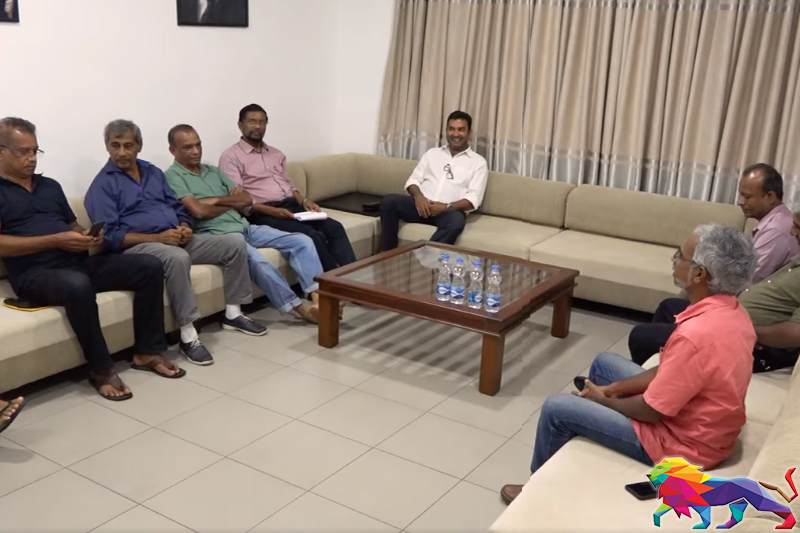 The National People's Power (NPP) and the Frontline Socialist Party (FSP) held a special round of discussions to reach a consensus regarding certain political issues.

The discussion which kicked off at 7.00 pm yesterday (31) was held at the JVP Head Office in Pelawatta.

Discussions were held pertaining to political and electoral reforms including the 21st Amendment to the Constitution and the call to abolish the Executive Presidency.

Both parties had also agreed to work in line with the demands of the public struggle, it is learnt.