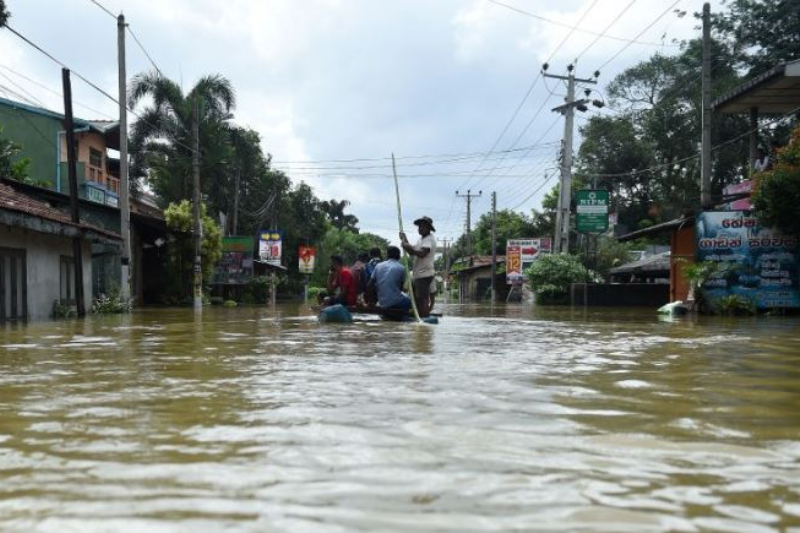 Prime Minister Ranil Wickremesinghe has taken steps to provide immediate relief to people who have been affected by floods and landslides which have been reported from many parts of the country.

A preliminary discussion was held between Secretary to the Prime Minister Saman Ekanayake and the District Secretaries of Kalutara, Gampaha and Galle, a release by the Prime Minister's Media Division said today.

The Prime Minister said that he had instructed the Treasury to take steps to provide relief funds through District Secretaries. Accordingly, during the discussions with the Ratnapura District Secretaries, the Prime Minister said that the Treasury Operations Department has allocated funds to provide relief to the people affected by floods and landslides.

Heavy rains have been falling on the western slopes of the central hills since Monday (30) night. According to reports, the water levels in Castlereagh and Maussakele reservoirs are also rising. The Nuwara Eliya District Disaster Management Unit informs the public to be aware of the risk of landslide disasters.