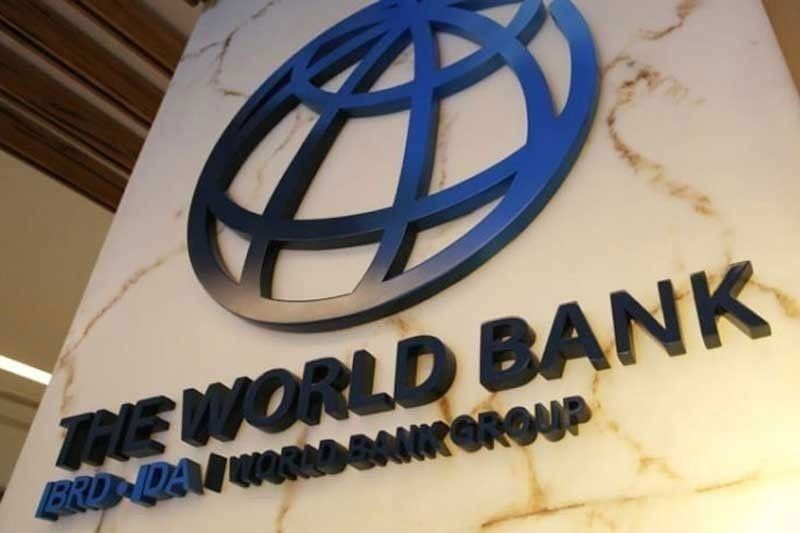 The World Bank (WB) will disburse approximately USD 700 million to Sri Lanka within the next few months, its Country Manager in Colombo Chiyo Kanda said.

Ms. Kanda said that her office is also working with other organisations such as the Asian Development Bank (ADB), Asian Infrastructure Investment Bank (AIIB), and UN office, encouraging them to ‘re-purpose’ their already committed projects to help the people of Sri Lanka at this difficult time

This was intimated when Foreign Minister Prof. G.L. Pieris met Country Manager Chiyo Kanda at the Ministry of Foreign Affairs on May 27.

However, Prime Minister Ranil Wickremesinghe, who is currently also in charge of the Finance Ministry has pledged to establish a relief programme and a new economic plan which would allow him to seek a bailout from the IMF.

Amid a massive economic crisis in Sri Lanka, the Prime Minister also proposed to give the youth more power and make the president "accountable" to the Parliament in a televised address to the nation yesterday (29).