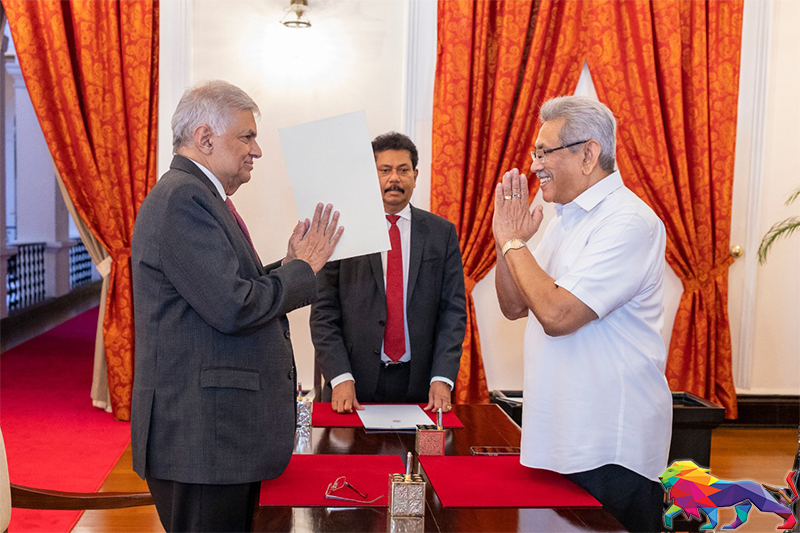 Prime Minister Ranil Wickremesinghe has been sworn in as the new Minister of Finance, Economic Stability and National Policies.

The new Cabinet of Ministers consists of lawmakers from the Sri Lanka Podujana Peramuna, Samagi Jana Balawegaya, Sri Lanka Freedom Party as well as a group of independent MPs. Meanwhile, secretaries who were appointed to 23 ministries received their letters of appointment from President Gotabaya Rajapaksa at the President’s House in Colombo on May 24.