Prime Minister Ranil Wickremesinghe today (18) said in Parliament that due to the prevailing adverse weather conditions, the LP Gas consignment will now have to be unloaded via lorries causing a delay.

Litro officials said that USD 5 million was paid for a consignment of LP Gas for a ship carrying 3,700 metric tonnes that arrived in Sri Lanka yesterday (17).

Accordingly, around 80,000 cylinders were scheduled to be distributed daily from Wednesday (18). However, due to the adverse weather conditions, they are only able to bottle around 8,000 cylinders a day.

Prime Minister Wickremesinghe on Sunday (15) held discussions with representatives of the World Bank and the Asian Development Bank on the current economic crisis in the country.

Although the country had received USD 160 million from the World Bank, the Prime Minister said that these funds cannot be used for fuel purchases.

"However, the government is discussing this matter with the World Bank officials and requesting that they allow them to use the funds for urgent purchases of fuel," the Premier told Parliament.

He added that the fertiliser issue is also being addressed as due to the war in Ukraine, there is a global shortage of fertiliser.

Responding to a question from SJB MP Dr. Harsha de Silva, the Prime Minister said that the current information regarding the economy is incomplete and in some instances incorrect, adding that he will provide a full update to the entire Parliament next week. In the meantime, he requested those from the Opposition to come and be briefed on the situation in the next day or two.

Meanwhile, Power and Energy Minister Kanchana Wijesekera speaking in Parliament requested the public to not stay in queues as petrol stocks have nearly been exhausted. He said that petrol would be available for the public by the weekend.

"We haven't received dollars to get a petrol shipment released and the very limited petrol stocks need to be used for essential services. We are sorry for that. Please do not wait in queues as it will take another three days for distribution," the Minister added. 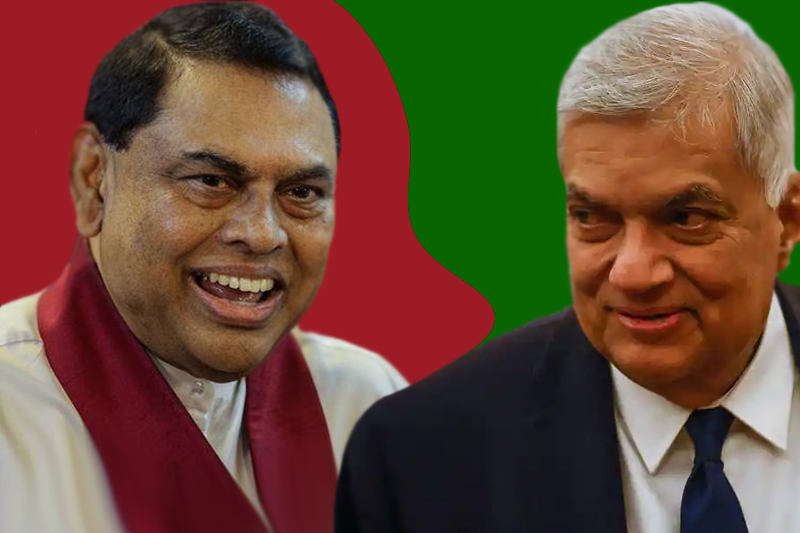