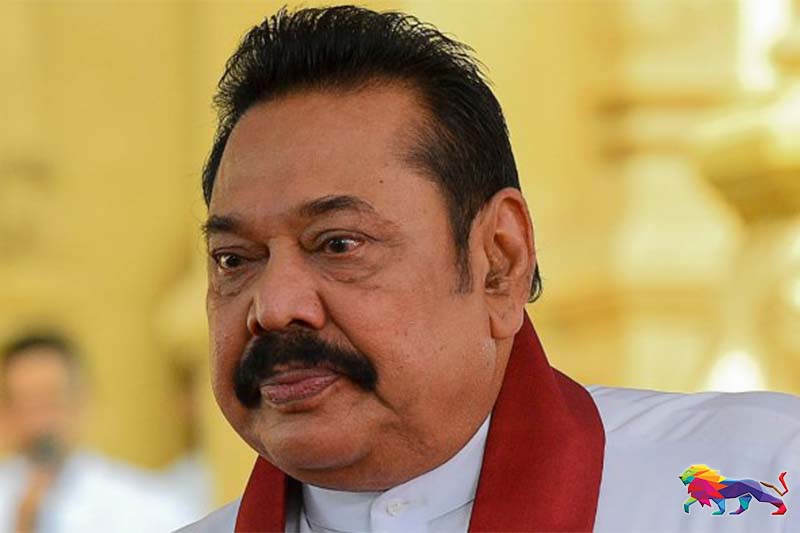 Prime Minister Mahinda Rajapaksa tendered his letter of resignation to the Presidential Secretariat a short while ago, a spokesman for the Prime Minister's Office said.

However, the ruling Sri Lanka Podujana Peramuna (SLPP) led by Mahinda Rajapaksa has decided to sit in the opposition if the President accepts his resignation letter, the official added.

Mahinda Rajapaksa on Monday (09) said that he is ready to make "any sacrifice" for the people amidst reports that the Sri Lankan Prime Minister may offer to stand down, as pressure mounts on the embattled government to form an interim administration to overcome the worst economic crisis facing the country.

The Prime Minister noted that the President could decide on the future course of action and reach a decision accordingly, adding that no one has the right to betray the aspirations of 6.9 million people.