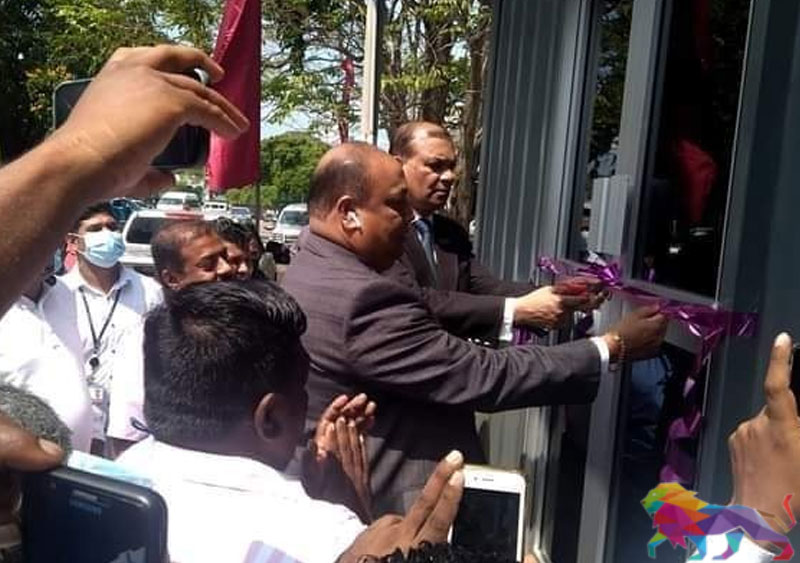 An office of the ruling Sri Lanka Podujana Peramuna (SLPP) was opened Wednesday (27) at the airport premises in Katunayake, airport sources said.

A SLPP trade union representative had set up the office by installing two shipping containers opposite an eatery at the airport premises at a cost Rs. 9.3 million which had been borne by the Airport and Aviation Services Limited.

The new office has come under heavy flak by airport officials as the country is in the midst of the worst economic crisis in history. They pointed out that the SLPP top brass should focus their efforts at resolving the economic crisis instead of setting up offices in a bid to strengthen party activities. 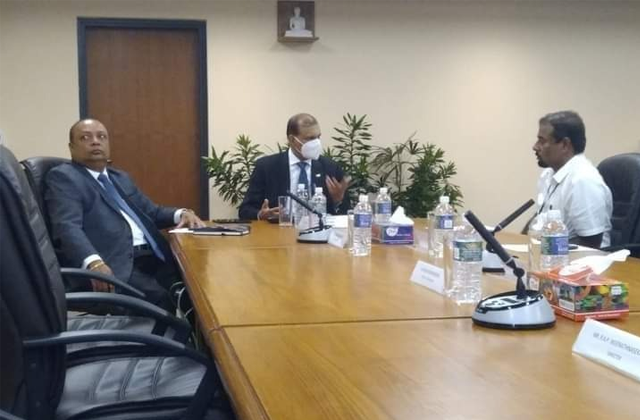 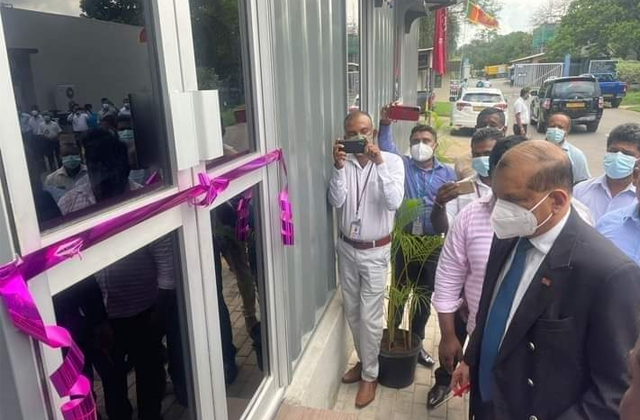 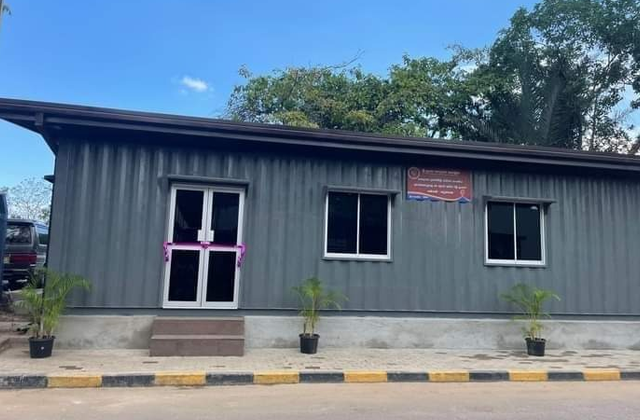