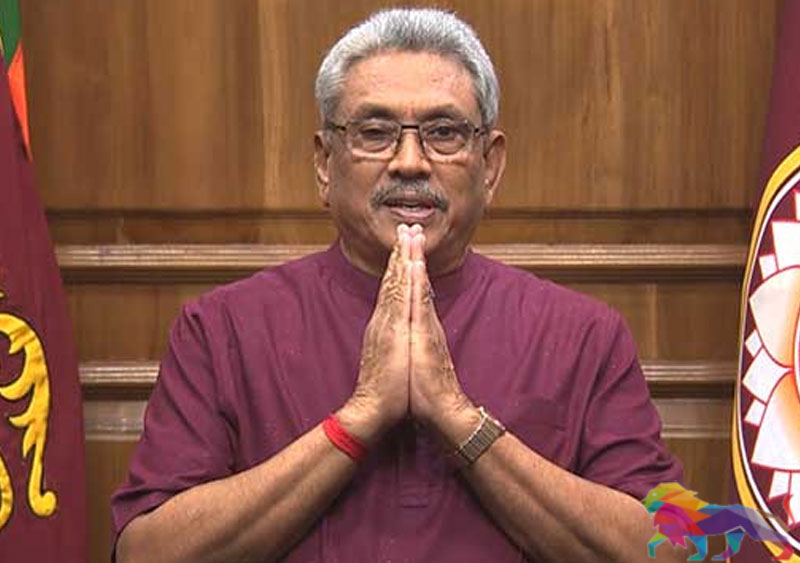 President Gotabaya Rajapaksa has informed all party leaders including independent MPs that he was ready to form an all-party government, a newspaper reported on Wednesday.

In a letter, the President said that he agrees in principle to form an “all-party government” representing all the parties in Parliament as a “solution to the crisis facing the country” at this time, the Daily Mirror reported.

Accordingly, the President said that the Cabinet including Prime Minister Mahinda Rajapaksa will have to discuss and decide on the structure of the proposed all-party government, the report said.

The President requested all party leaders in the government to discuss an all-party government.

The meeting is scheduled to be held on Apr 29.

Meanwhile, the President has summoned government MPs to discuss measures that need to be taken to resolve the current economic and political crises.

The meeting is scheduled to take place tomorrow (28) at 4 p.m. at the President's House in Fort.

10 ruling party backbenchers who recently handed over a letter to President Gotabaya Rajapaksa requesting him to remove Mahinda Rajapaksa from the post of Prime Minister and appoint a cabinet with another Prime Minister are also expected to join the discussion.