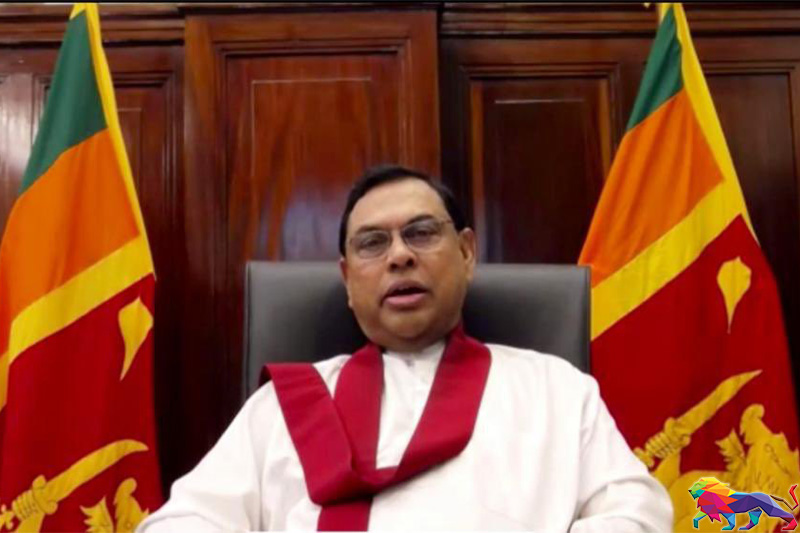 Even though the entire cabinet of ministers including Basil Rajapaksa resigned amidst rising public anger against the government, the country's public finances are still controlled by the former finance minister, it is learnt.

Top posts related to public finances including the minister of finance, secretary to the ministry of finance and governor of the central bank still remain vacant.

In this backdrop, despite the economy been dealt a crippling blow due to excessive money printing over the last two years which has led to a balance of payment crisis, the central bank has printed more than Rs. 119 billion yesterday (06), former central province governor Rajith Keerthi Tennakoon said.

He also alleged that Basil Rajapaksa is exercising executive powers by issuing directives to ministry officials.

The news of these appointments was received positively as the economy has been battered in the recent months due to ill advised policy decisions.

The appointments follow the All-Party Conference where former Prime Minister Ranil Wickremesinghe had recommended that an independent advisory panel be appointed to assist the Government in their negotiations with the International Monetary Fund. 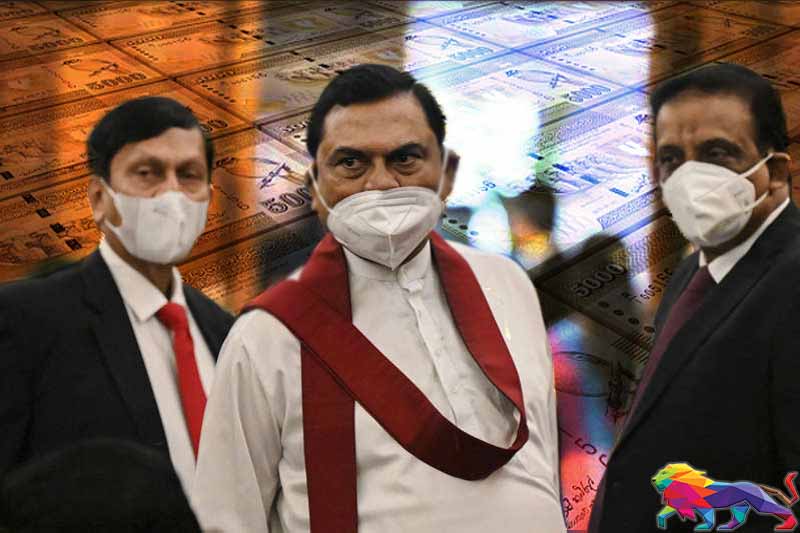 The governor of the central bank, the finance minister and the finance secretary have all resigned.

However, news has now emerged that in fact this committee was first approached last week during former finance minister Basil Rajapaksa's tenure.

Questions have now emerged over whether or not this three-member committee is still willing to take up the task considering that the country's top three financial posts remain vacant.

Sources within the Government have suggested that the president's office has decided to prematurely release the names of these three individuals in the hope that it would encourage a member of the Government to take up the finance portfolio.

With the IMF spring sessions scheduled to begin on April 19, the Government is running out of time to compile a credible economic recovery plan to discuss with the international body.

With the growing unrest in the country, the IMF has also stated that they are closely following the political unrest. With Opposition groups calling for elections, concerns have been raised over whether the IMF programme will proceed.

In Pakistan following the announcement of snap elections, the IMF stated that they would be suspending their programme until a new Government was elected.