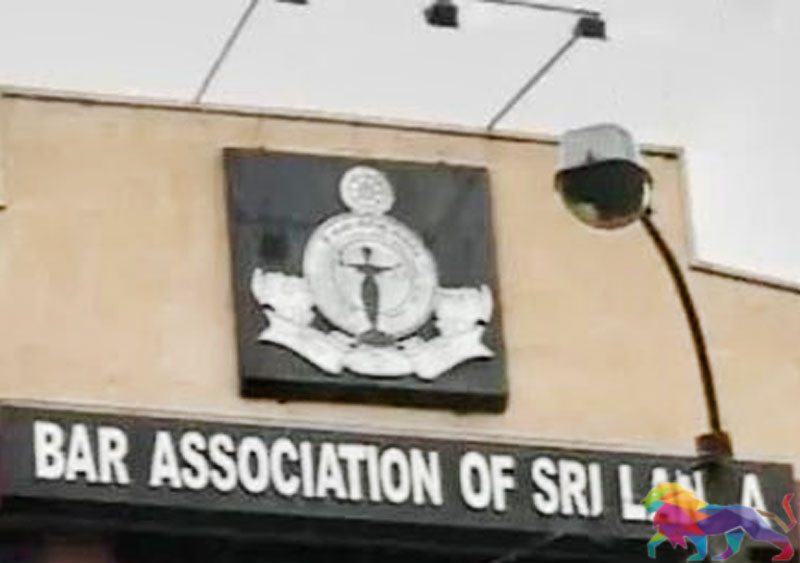 The Bar Association of Sri Lanka (BASL) has filed two fundamental rights petitions in the Supreme Court seeking an order to the Cabinet of Ministers to formulate a formal policy to provide relief to the people affected by the current economic crisis.

The Attorney General, Prime Minister Mahinda Rajapaksa and other members of the Cabinet, the Secretary to the Treasury, the Governor of the Central Bank of Sri Lanka, the Monetary Board, the Ceylon Electricity Board, the Petroleum Corporation and the State Pharmaceutical Corporation have been named as respondents.

The petitioner states that the public as well as the business community are in a state of extreme despair due to the current economic crisis in the country.

The Bar Association points out that there is a shortage of essential commodities such as oil, electricity, gas, food, medicine and flour and that the people are in a dire situation due to this.

They point out that this crisis violates the basic human rights of the people.

Therefore, the petitioners also request that directions be issued to the respondents to formulate a program to provide the public with essential commodities such as food, domestic gas, flour, electricity, and medicine at concessionary prices without shortage.

The petitions also request the court to issue an order to the Cabinet of Ministers to consult with economic experts, government agencies and institutions such as the International Monetary Fund and formulate short-term, medium-term and long-term policy plans that can help resolve the current economic crisis.

The petitioners also request the court to issue an order to the Cabinet of Ministers to formulate a national policy that will provide relief to the people and businesses affected by this economic crisis.

In addition, the petitions further request that an order be issued to the Cabinet of Ministers to formulate a policy programme to increase local agriculture, dairy production and animal production.