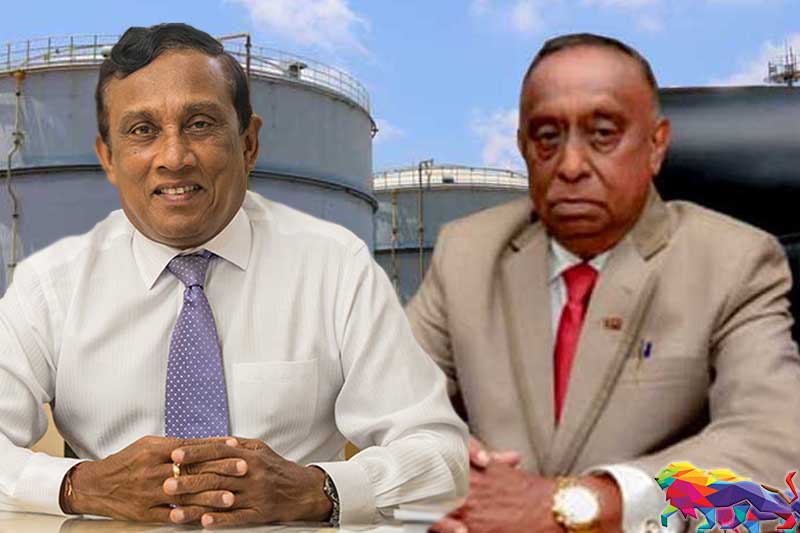 Accordingly, Major General (Retd.) W.P. Palitha Fernando has been appointed as the Secretary to the State Ministry of Disaster Management.

Secretary to the President Gamini Senarath handed over the letter of appointment to Major General (Retd.) Palitha Fernando at the Presidential Secretariat yesterday (08).

The new appointment comes after former Chairman Nalaka Perera was removed from his position.

Justice Minister Ali Sabry's brother Mohamed Uvais was appointed as the Chairman of the Ceylon Petroleum Storage Terminals Limited soon after the incumbent government came to power. He was succeeded by Nalaka Perera who was appointed by Minister Udaya Gammanpila after the latter assumed duties as the Minister of Energy.

However, when Minister Gamini Lokuge was sworn in as the Minister of Energy during the recent cabinet reshuffle, Lokuge had informed Nalaka Perera that the President had ordered him to tender his resignation immediately.