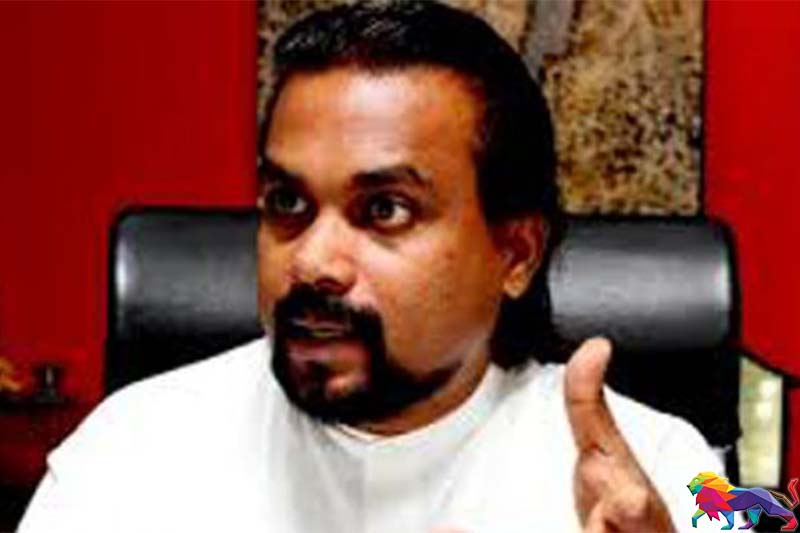 Former Minister Wimal Weerawansa has postponed his special statement in parliament today due to a sudden illness, it is learnt.

According to sources, the leader of the National Freedom Front (NFF) had requested the Speaker to allow him to make a special statement in Parliament over the circumstances which led the President to sack him from the Cabinet including the pressure exerted by Finance Minister Basil Rajapaksa who had called for Weerawansa's removal.

It was reported that the former Minister has already vacated his official residence and returned all official vehicles back to the Ministry.

Meanwhile, Weerawansa had also participated in a special discussion between the leaders of the constituent parties of the ruling alliance. The leaders of the SLPP rebel group had convened on Tuesday (08) afternoon at the office of Parliamentarian Tiran Alles.