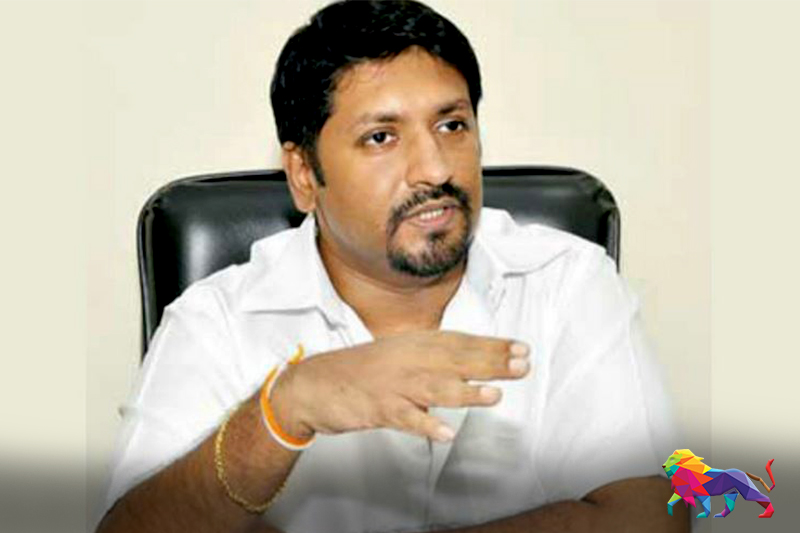 The United National Party (UNP) has criticised the government's attempts to distract the public from the current crises in the country.

UNP Deputy Leader Ruwan Wijewardena accused the government of failing to address the growing issues faced by the public.

Speaking at a meeting attended by UNP activists today (04), Wijewardena commented on the recent sacking of two Cabinet Ministers. “The government is treating the public like fools, they think that sacking two Ministers will make us think they are solving the problems in the country. This is just an attempt to distract us. A Cabinet reshuffle is not the answer to the dollar crisis, if at all the President should remove the Central Bank Governor who has continued to pursue policies that have prevented dollars from entering the country."

He further highlighted that as the problems faced by the public continue to mount daily, there have been no meaningful attempts by the Government to resolve any of the issues.

“First there was a milk powder shortage, followed by a cement shortage and a gas shortage. Now there is a fuel shortage and 7-hour power cuts. We are also seeing yet another round of gas shortages. What has this government done to solve these problems? For 18 months, the UNP has been urging this Government to seek the assistance of the IMF, but they refuse to. What is their solution to this crisis?,” he asked.

Wijewardena further said that the UNP has continually offered their support for any meaningful efforts to solve the crises in the country but the government has ignored the olive branch extended to them.

"We stood up and offered to support the Government in addressing these problems but they have ignored us. They are now ignoring the public. It will not be long before the people come out on to the streets calling for this Government to go home," he added.