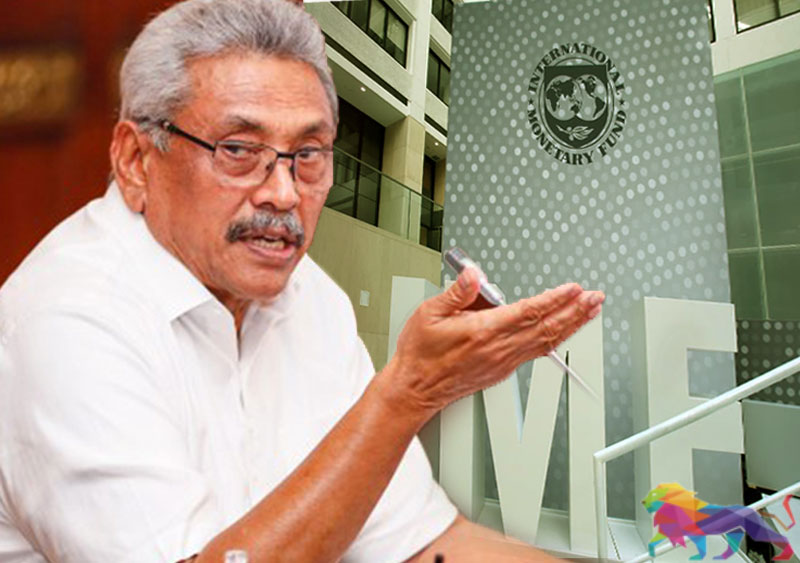 Sri Lanka's economy was facing "mounting challenges" with public debt reaching "unsustainable levels", the IMF has said, calling for urgent reforms in the island nation's economy as it is facing the worst economic crisis.

Sri Lanka is currently reeling under a severe foreign exchange crisis with falling reserves and the government is unable to foot the bill for essential imports.

Sri Lanka has been hit hard by COVID-19. On the eve of the pandemic, the country was highly vulnerable to external shocks owing to inadequate external buffers and high risks to public debt sustainability, exacerbated by the Easter Sunday terrorist attacks in 2019 and major policy changes including large tax cuts at late 2019," the International Monetary Fund (IMF) said in a release after global lender's executive board's consultative meeting held on February 25.

Despite the ongoing economic recovery, Directors noted that the country faces mounting challenges, including public debt that has risen to unsustainable levels, low international reserves, and persistently large financing needs in the coming years, the release said.

The IMF has also called for urgent reforms to the island's economy.

Directors emphasised the need for an ambitious fiscal consolidation that is based on high-quality revenue measures. Noting Sri Lanka's low tax-to-GDP ratio, they saw scope for raising income tax and VAT rates and minimising exemptions, complemented with revenue administration reform.

The bleak picture of the local economy has come in at a time when the government here is coming under increased pressure to seek an IMF bailout as the island's foreign reserves have hit a critical low.

The government has steadfastly refused to resort to the IMF even in the backdrop of the ongoing energy and power crisis and shortages of almost all essentials and medicine.

The power generation has been hit by the foreign exchange crisis as fuel to operate thermal power plants are in short supply. The power regulators have warned of five to six hours a day of rolling power cuts over the next few days.

Instead of the IMF, the government went into seeking economic packages from India which materialised in mid-January affording a temporary reprieve.

A further billion-dollar facility from India is currently being awaited to meet the urgent importation needs of essentials.

In January, India announced a USD 900 million loan to Sri Lanka to build up its depleted foreign reserves and for food imports, amid a shortage of almost all essential commodities in the country.

Last month, an agreement to grant Sri Lanka a credit line of USD 500 million for fuel purchases was also sealed which was part of the immediate economic relief package. (PTI)