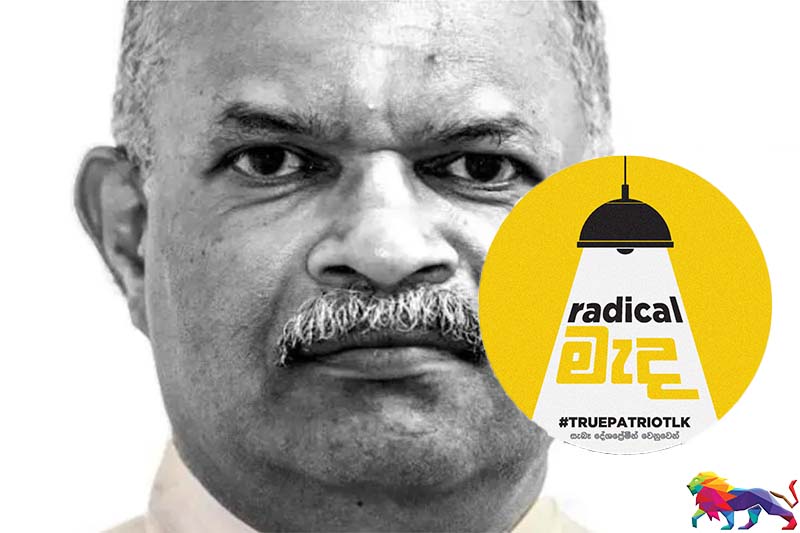 The Radical Centre, an apolitical movement launched by the late Minister Mangala Samaraweera has demanded the government find the perpetrators of the deadly 2019 Easter Sunday attacks instead of persecuting investigators who have taken part in the investigations related to terror attacks.

Issuing a press release today (25), they urged the Government to cease the persecution of Shani Abeysekera and for the relevant authorities to direct their resources into apprehending the real conspirators of the Easter Sunday attack.

Shani Abeysekara, a former Director of the Criminal Investigation Department (CID), has sought an interim injunction restraining any attempt to arrest or detain him under a Detention Order in connection with a B report filed in the Kuliyapitiya Magistrate’s Court on charges including failure to properly investigate Mohamed Qasim Mohamed Saharan Hashim, who led the Easter Sunday terror attack on 21 April 2019.

Accordingly, the former CID chief filed a Fundamental Rights (FR) application with the Supreme Court on Friday (18) seeking an order to prevent his arrest

According to Abeysekera, members of the intelligence services were aware of the imminent threat and failed to assist the CID in their investigations into Zahran Hashim and his associates in the lead up to the deadly terror attacks.

Despite a lapse of three years since the attack on that fateful Easter Sunday, victims and their loved ones are yet to witness a fair investigation into the incident, Radical Centre said, pointing out that reasonable suspicion on the attack and ensuing events has now arisen among the public.

Stressing that politicians are not the owners of this country but merely her trustees, they noted that the persecution of a diligent state official is a violation of that sacred trust. 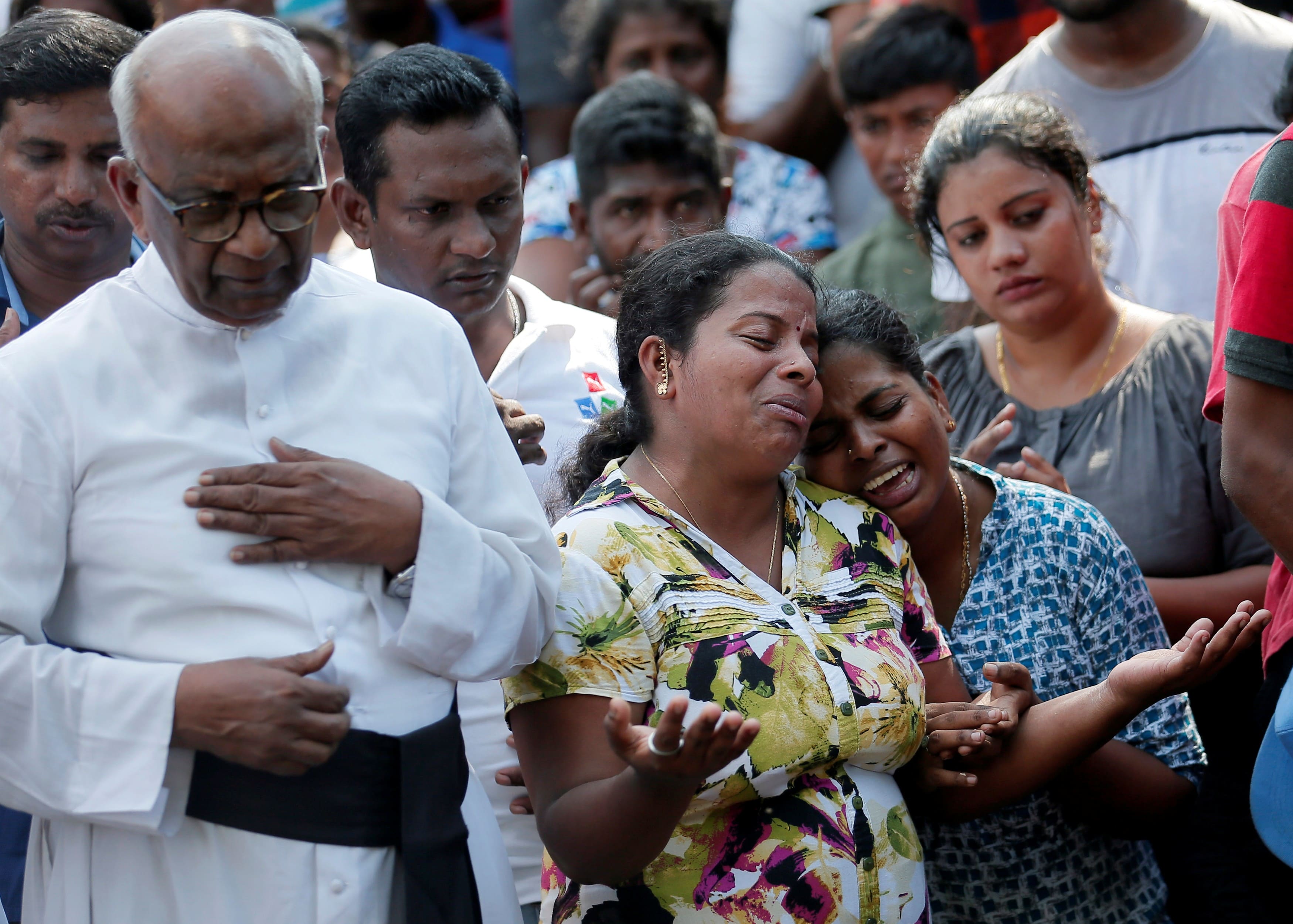 267 innocent citizens lost their lives while over 500 suffered life changing injuries as a result of the heinous terrorist attack which took place in Sri Lanka on April 21, 2019

"In this background, for nearly three years, the victims of the Easter Sunday attack continue to call out for justice they rightly deserve, not only for themselves, but for their families and loved ones while remaining hopeful that it will be delivered in due course.

However, due to the recent actions of the current Rajapaksa Government, it is doubtful there is any intention on the part of the authorities to ensure that justice is served for the pain and suffering endured by the victims of the terrorist attack.

This is due to the inexcusable delay in bringing to justice or exposing to the public the real culprits of the Easter attack and the terrorists who either directly or indirectly aided and abetted it.

Meanwhile, it also must be noted that there is no reasonable evidence to suggest that the Government's continued failures on the issue of justice for victims of the Easter attack and instead its interest in arresting and/or imprisoning law enforcement officers and investigators who carried out the investigations to uncover those responsible for the Easter attack is not a self-serving political decision.

Therefore, the persecution of investigators that were in search of the perpetrators instead of delivering justice to the victims is a far greater act of terror than the Easter Sunday attack itself. As such, we urge the authorities to immediately put an end to these politically motivated witch hunts.

Shani Abeysekara was a state employee who did his job by the book, according to the information available to us.

However, Shani was more than that: he was an excellent investigator who produced results from challenging cases that he was assigned. He did his duty under different governments and under different superior officers.

The Leader of the Opposition has also stated that given the Government’s programme targeting a former CID official, a doubt arises as to whether the Government is trying to "kill him naturally, in a planned manner.”

This is a very serious and dangerous situation. He does not deserve to be imprisoned; subjected to vindictive prison transfers; denied proper medical treatment. He should not have to fear for his life but has moved the Supreme Court for protection.

A Fundamental Rights (FR) petition, filed last week by Shani Abeysekara, has alleged that State and MIlitary intelligence agencies had diverted investigations into the suspects who were linked to the Easter Sunday attacks.

Meanwhile, the Government has buckled under pressure and made public the entirety of the report of the Presidential Commission on the Easter attack. The full record will show that Shani Abeysekara was the best officer on the job, who would have produced even better results if not for documented obstructions.

Those who obstructed his investigations are the ones who should be held accountable under the normal procedures that apply to police officers and the military.

If Shani Abeysekara’s persecution continues, it is a powerful signal to all law-abiding officers of the state. If by this persecution, the government succeeds in browbeating and making all Government servants servile, that would mean that Sri Lanka would cease to be a country with the rule of law; it would mean that we will all be made servile and dependent on the favors and permissions of powerful politicians.

That is why it is in our interest to stand with Shani Abeysekera at this critical moment.

Politicians are not the owners of this country; they are merely the trustees. By persecuting a diligent state official, they are violating that sacred trust. They are desecrating our inheritance.

We demand they stop. We demand that the persecution of Shani Abeysekera cease and for the authorities to direct their resources into apprehending the real conspirators of the Easter Sunday attack.