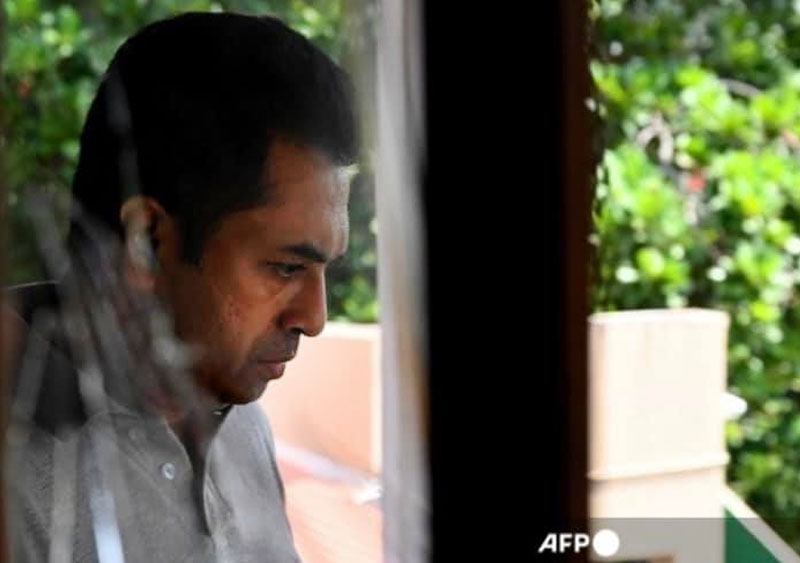 Veteran journalist Chamuditha Samarawickrema is set to file an application at the Kesbewa Magistrate’s Court tomorrow pertaining to his security.

Samarawickrema’s lawyer, President’s Counsel Kuvera de Zoysa told NewsWire that the application will be filed at the court to seek an order on his client’s security and protection.

President’s Counsel Kuvera de Zoysa further said the Police have filed a B report at the Kesbewa Magistrate’s Court on the recent attack on Chamuditha’s house.

He said the Police will continue to present facts to the Kesbewa Magistrate’s court on the progress of the case.

Thereby, while the investigations are ongoing, an application will be filed at the Kesbewa Magistrate’s Court to seek an order on Chamuditha Samarawickrema’s security and protection, de Zoysa added.

The group of four men had arrived in a white coloured van wearing facemasks and had been carrying weapons.

They had reportedly entered the journalist’s housing complex after threatening the security official at the gate by holding a gun to his head.

The suspects had thereafter pelted stones at the journalist’s house, while they had also fired shots into the air prior to leaving.

Several Police teams have been deployed to conduct an investigation into the attack.