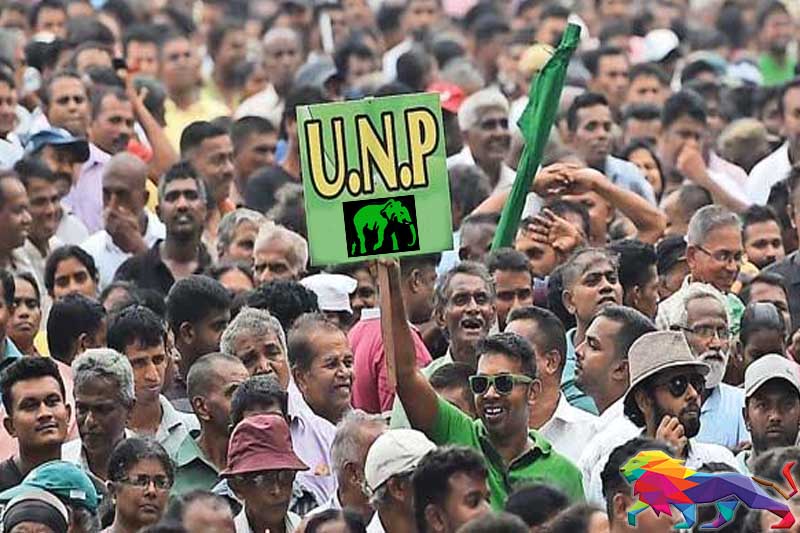 The United National Party (UNP) has decided to launch a nationwide membership drive from March 01 in order to attract new members and support for the party.

According to the media unit at Party Headquarters 'Sirikotha', the recruitment of new members to the UNP will be carried out under the instructions of Party Leader and former Prime Minister Ranil Wickremesinghe and will be launched at the constituency-level covering all districts of the country.

The UNP has also decided to mobilise party stalwarts at the provincial and district levels to monitor and provide necessary guidance to ensure the success of the membership drive.

Accordingly, Deputy Leader Ruwan Wijewardena has been assigned to oversee UNP activities in the Uva Province and the Digamadulla district.

In addition, Ruwan Wijewardena and Sagala Ratnayake will also coordinate the membership drive in the Colombo District.

Party seniors will be required to submit a weekly report to UNP General Secretary Palitha Range Bandara on the progress of the activities in their respective disctricts.

The UNP has also decided to launch several political campaigns from March. According to sources, these political campaigns will be initiated under the auspices of youth organisations, women’s groups, local government bodies, people’s representatives and grassroots membership programmes.

The constituent parties of the ruling SLPP coalition are set to launch their campaign in early March while Minister Namal Rajapaksa's 'Hope for Sri Lanka' campaign is slated to begin at the end of March.

Hope for Sri Lanka: Namal launches campaign in a bid to become PM