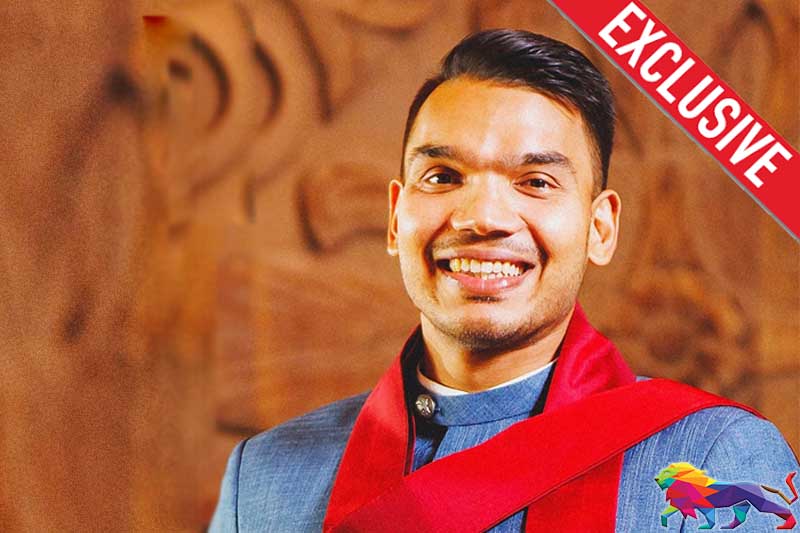 Minister of Youth and Sports Namal Rajapaksa has decided to launch a national political campaign, it is learnt.

According to sources at Temple Trees, the campaign titled 'Hope for Sri Lanka' has been endorsed by Prime Minister Mahinda Rajapaksa and is expected to be implemented by mobilising all State Ministers.

It is reported that the campaign will kick off from the Southern province at the end of March. Sources said that the public will be apprised on the progress of the development programmes initiated by respective State Ministers during the last two years.

Expressing views on the ' Hope for Sri Lanka' campaign, a senior Minister of the ruling coalition said that the primary objective of this campaign is to set the stage for Namal Rajapaksa to become the next Prime Minister.

The Minister further stated that Prime Minister Mahinda Rajapaksa had disclosed to close associates of his intention to retire from politics at the end of this year and also intimated his desire to hand over the Premiership to Namal Rajapaksa.

It was reported that President Gotabaya Rajapaksa had informed Namal Rajapaksa to make preparations to contest the 2024 presidential election, citing Finance Minister Basil Rajapaksa's propensity to leave the country during times of crisis.

'Ayaweyen Weda Lakshayak' (100,000 tasks initiative) programme as envisioned by Budget 2022 covering 14,022 Grama Niladhari Divisions and 336 Divisional Secretariat Divisions was launched by the Finance Minister with the aim of securing the SLPP candidacy for the 2024 presidential elections.