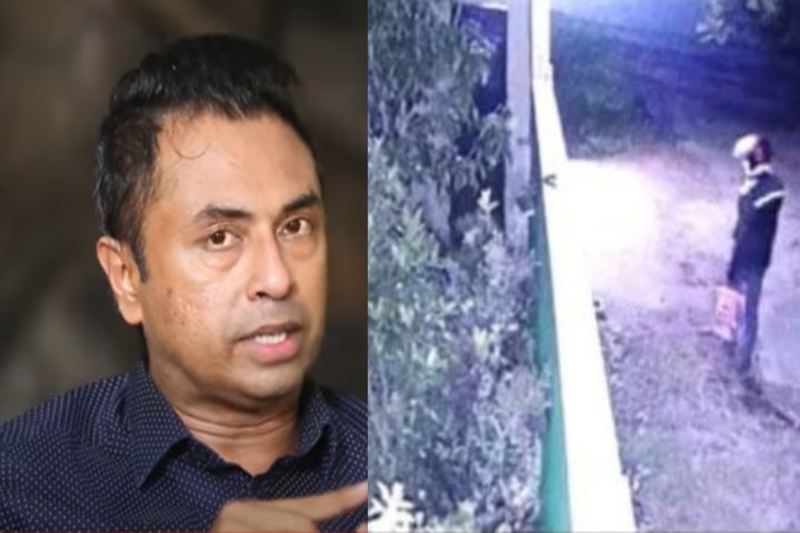 The United National Party (UNP) has condemned the recent attack on a member of the media fraternity.

"In 2015, one of the key aims of the UNP Government was to ensure that members of the media were no longer victims of violence. The impunity in which Sri Lanka's media industry was targeted was brought to an end and the country is now enjoying the benefits of media freedom. This attack is a sad reminder of the past that once haunted Sri Lanka," the Party said in a statement today.

Urged the government to ensure that a swift and thorough investigation into this attack is carried out and those responsible are apprehended and held accountable by the laws of the country, the UNP stressed that media freedom is a vital component of a vibrant democracy and must be protected.