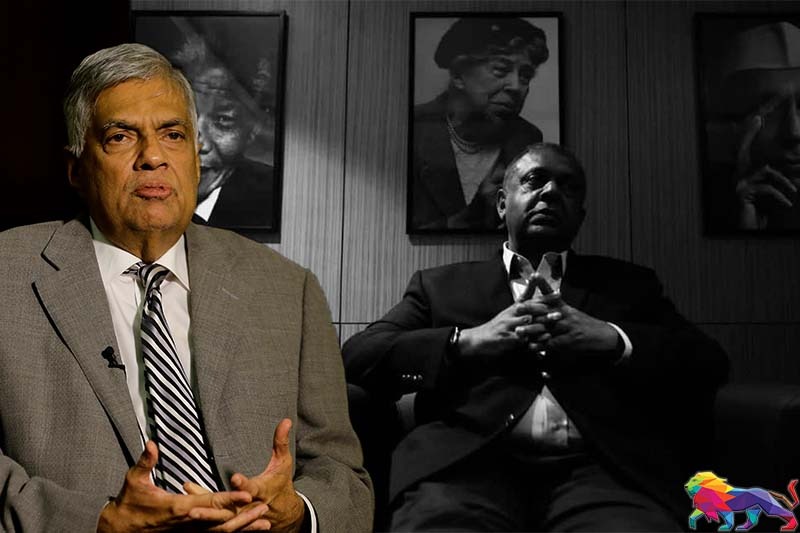 Addressing the House on Friday (11), The leader of the United National Party (UNP) recalled Samaraweera’s character during the time period of 1989 - 2005.

“I was acquainted with his mother, prior to getting to know him personally. I got to know Mangala through her during lunch one day at Parliament,” Wickremesinghe said. 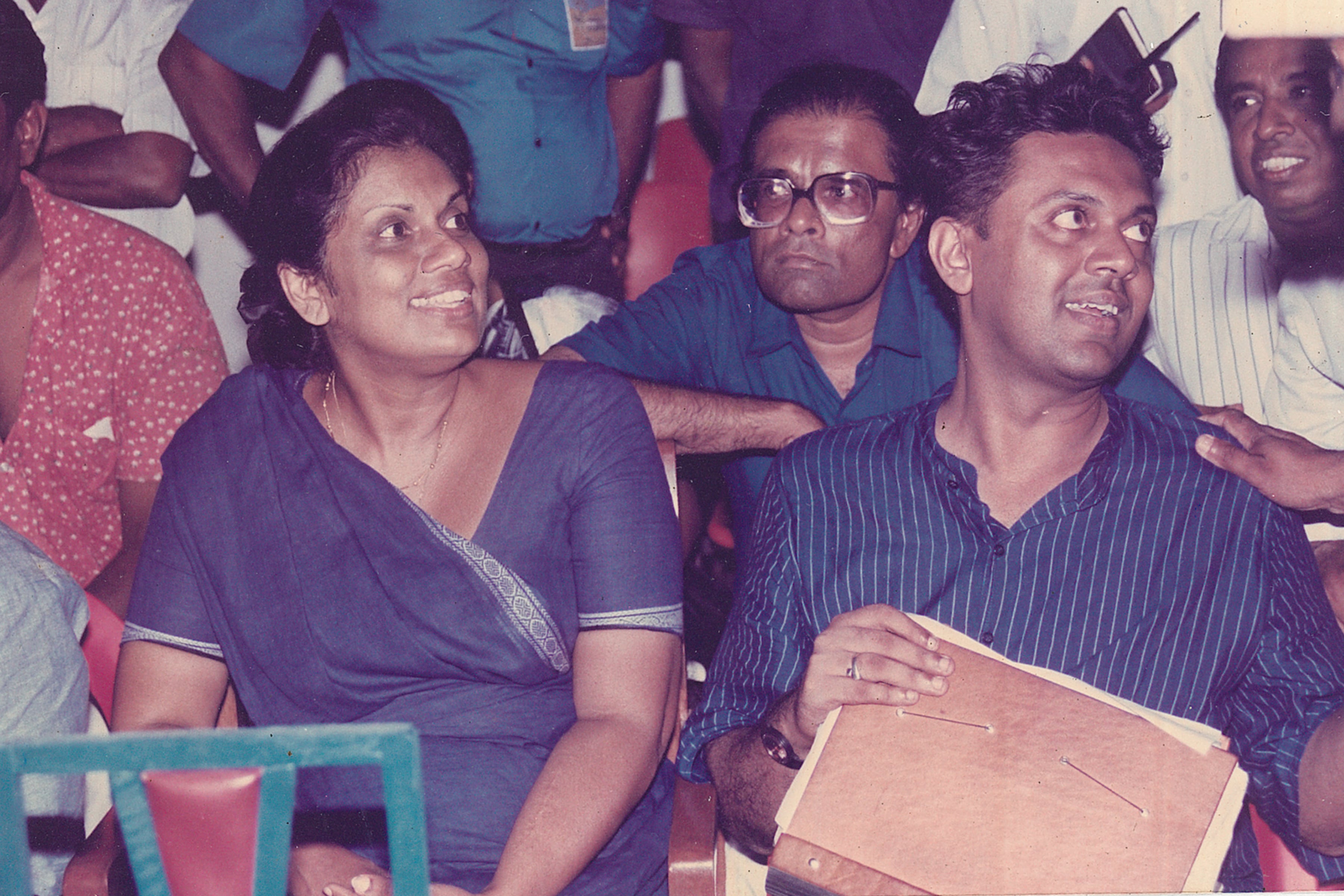 “Mangala always stuck to his decisions, especially to decisions relating to President Chandrika Bandaranaike Kumaratunge. He extended his full support to her and the Sudu Nelum movement,” he said.

Wickremesinghe also acknowledged Samaraweera’s contribution to establish Sri Lanka Telecom and its ensuing privatisation as well as to bring in the South Asia Gateway Terminal of the Colombo Port.

“He also worked tirelessly for the victory of President Mahinda Rajapaksa. As Foreign Minister he played a pivotal role to ensure the continuation of the ban on the LTTE brought forward by Lakshman Kadirgamar. He also initiated discussions to ban the LTTE within the European Union,” the former Premier pointed out. 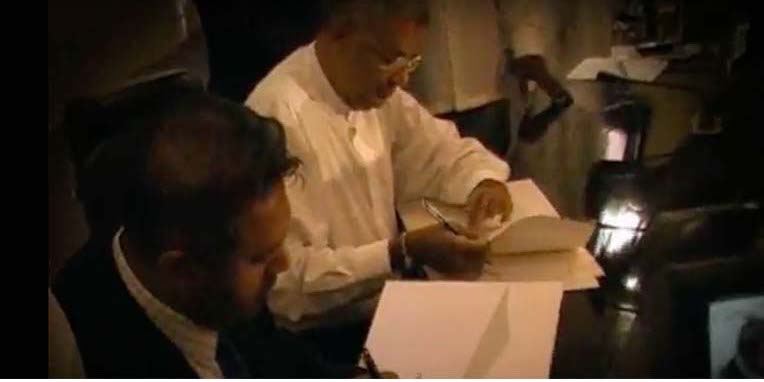 Going on to talk about the second character of Samaraweera that he witnessed, Wickremesinghe said he encountered this persona during his time in the United National Party. “He joined us and worked hard as a UNP member and a Minister” he said.

“I would like to mention in particular that he did a great deal of work for us, especially with the United Nations and the European Union,” he recalled.

Wickremesinghe gave credit to Samaraweera for his work allowing for the Sri Lankan government to once again continue its work in Geneva.

“It also must be noted we were able to put in a lot of funds into villages through the Gamperaliya programme initiated by him while the Enterprise Sri Lanka programme lent a much needed hand to the youth of this country to come forward and pursue their ambitions. This is the second persona that we know of,” he added.

The former PM said the third persona was the Mangala Samaraweera that stepped down from parliamentary politics.

Recalling a conversation with the late Minister, Wickremesinghe said Samaraweera had informed him of his decision to step down from active politics over the phone.

“Having met him later I asked him what he intended to do, to which he responded he was attempting to look at both the country and its politics in a different light. He said he wanted to do something new for the country away from traditional party politics as he felt it could not provide a solution to the issues faced by the country,” he said.

“He was unwavering in his view that we must think afresh to secure the country’s future,” Wickremesinghe said. adding that several discussions were held about the COVID-19 pandemic and the economic crisis. Noting that TNA MP Sumanthiran too had joined in these discussions, Wickremesinghe recalled that Samaraweera always remained true to his liberal principles.

He created Freedom Hub because he wanted to establish a centre of liberalism. “This is because he believed the country would not benefit from false patriotism and nationalism. This is why he commenced the True Patriot movement,” the UNP leader said.

He sought to discuss with the youth and give them hope for the future without extending false promises. “We are seeing the truth and need of this today as the youth having lost faith are queuing outside embassies in an attempt to leave this country” he noted.

Expressing his views further, Wickremesinghe said the country’s leaders at least now must be able to agree on the initial step to resolve the country’s economic crisis.

“We are not suggesting that a national government must be formed. Such a step is useless. But at least now, we must put some serious thought into what this initial agreement can include which can be used to rebuild this nation as Mangala Samaraweera once suggested,” he said.

“I propose that getting together to seek out solutions is the greatest honour we can bestow on him,” Wickremesinghe stressed.

The former PM said that the Mangala Samaraweera he knew was a brave individual who withstood all storms. "His untimely death is a great loss to this country because he had embarked on a journey to rebuild this nation. The discussions he held to facilitate this may have led to him even contracting Covid. We were to meet as well. However, it was not to be. He was a man that changed Sri Lankan politics,” he added.