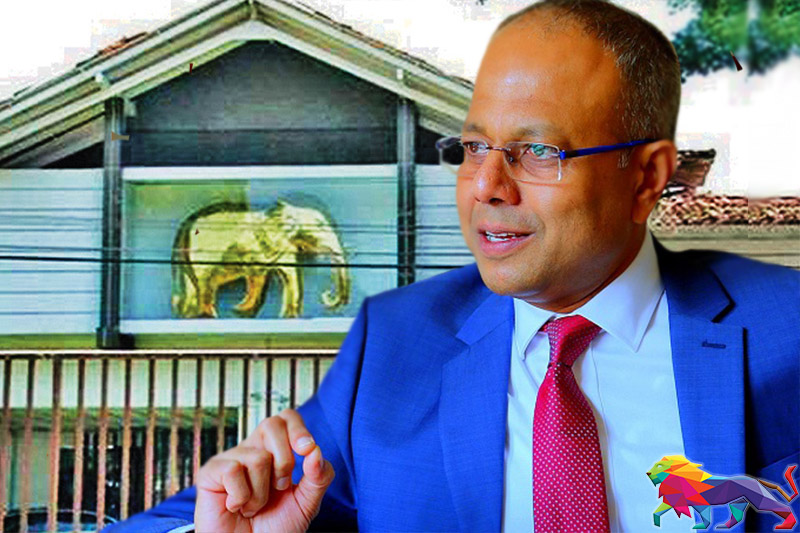 Former Minister and Senior Vice Chairman of the United National Party (UNP) Sagala Ratnayaka is set to assume duties as the party's acting national organiser, it is learnt.

Former UNP parliamentarian Naveen Dissanayake was appointed as the National Organiser when the Working Committee made new appointments to top posts in the Party last year. However, the post of National Organiser remained vacant for over a year following Dissanayake’s resignation in January, 2021.

Dissanayake informed the Party of his intention to step down as National Organiser in a letter addressed to Party Leader Ranil Wickremesinghe on January 26, 2021 and thanked the party for the support extended thus far to him.

In this backdrop, the Party's Management Committee has approved the proposal to appoint Sagala Ratnayaka as the National Organiser. Accordingly, Ratnayake will officially assume duties after receiving approval from the Party's Working Committee.

In line with UNP Leader Ranil Wickremesinghe's decision to decentralise responsibilities to strengthen the party’s reorganisation, Sagala Ratnayake has been spearheading the reorganistion programme at party headquarters 'Sirikotha'. In addition, he has also been in charge of coordinating UNP activities in Kandy, Matale and Matara districts.