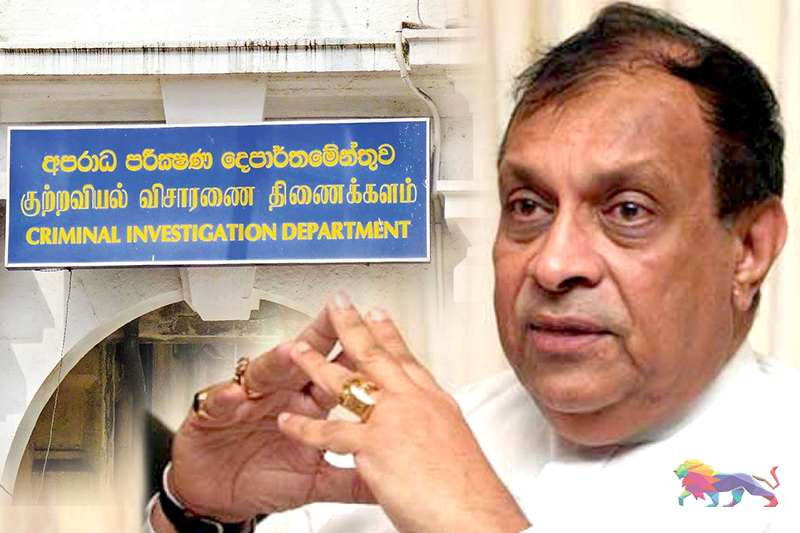 The contradictory actions of the Criminal Investigation Department (CID) to the speech made by the President on the country’s independence day is not acceptable in a democratic state, the Chairman of the National Movement for Social Justice Karu Jayasuriya said.

He made this observation after the CID had summoned an individual who was questioned for over five hours in connection to a comment he had posted in response to a Facebook post by Rev. Fr. Cyril Gamini, the spokesperson for the Archdiocese of Colombo, on his personal social media page.

He recalled how President Gotabaya Rajapaksa had declared to the world that he had affirmed the rights of freedom of speech and freedom of the press that must exist in a democratic society, an assurance he had also given to the UN Secretary-General.

Jayasuriya stressed that such a scenario cannot be expected in a democratic country that believes in the protection of the freedom of expression.

"This incident not only illustrates the trivialization of the right to freedom of speech by a key government agency, it is also a display of how certain parties in the government itself are working towards undermining and ignoring the policies presented publicly by the head of state," the former speaker noted.

He said that such conditions can only be expected from an authoritarian state that ignores even the basic tenets of democracy.

"Such situations not only blatantly violate the rights of the people of the country but it also has serious repercussions on the country's image internationally. Creating such a situation is harmful for the country and its people. Therefore, the National Movement for Social Justice calls on all responsible parties to take necessary measures to prevent such anti-democratic actions from taking place in the future and be committed to protect the dignity of our country and the rights of its people," he added.