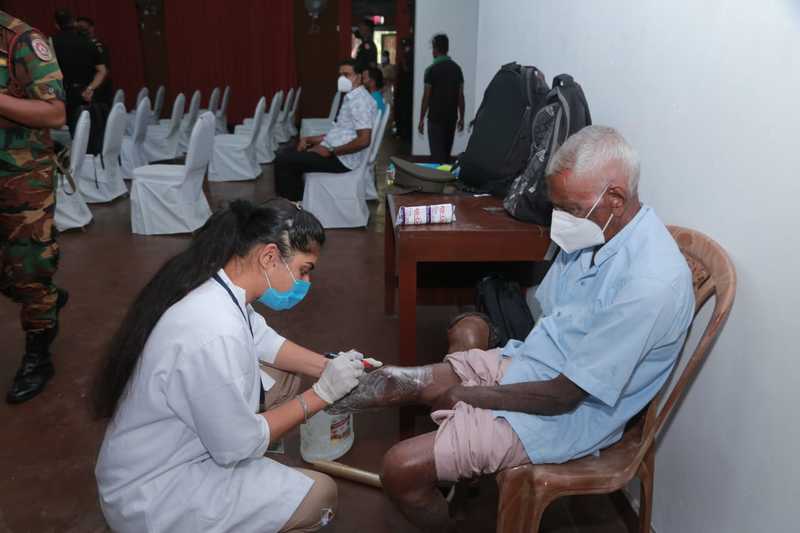 A camp to provide artificial limbs was jointly inaugurated today (02), by Minister Chamal Rajapaksa, Chair of the India-Sri Lanka Parliamentary Friendship Association and High Commissioner of India to Colombo Gopal Baglay at the Ranaviru Seva Authority premises in Gampaha.

The camp will service a cross-section of people from the Sri Lankan society, spread across different regions of the country over a period of more than one month.

The camp is supported by assistance from the Indian government and conducted by an Indian NGO Bhagwan Mahaveer Viklang Sahayata Samiti (BMVSS), which works for physical and socio-economic rehabilitation of the physically disabled.

The Jaipur-based NGO, which was founded in 1975, is also the world’s largest organisation for the differently abled in terms of fitment of artificial limbs and other related aids.

BMVSS had organised two camps in Sri Lanka earlier - Vavuniya in March-April 2010; and Jaffna in September 2011. More than 2500 people had then benefitted from these camps with more than 1600 alone getting the ‘Jaipur Foot’.

Inauguration of the Artificial Limb Fitment Camp in Sri Lanka forms part of the week-long celebrations to mark Azadi ka Amrit Mahotsav’ (75 years of India’s Independence) which commenced with the 73rd Republic Day celebrations on 26 January 2022.

These celebrations consist of an Exhibition on Buddhist Heritage of India, unveiling the bust of Gurudev Rabindranath Tagore in Sri Palee Campus of the University of Colombo, among others.

The Indian High Commission added that the Artificial Limb Fitment Camp exemplifies India’s guiding philosophy in developmental partnership with Sri Lanka – of making a palpable impact to the lives of the people of Sri Lanka in accordance with the priorities of the Government of Sri Lanka. 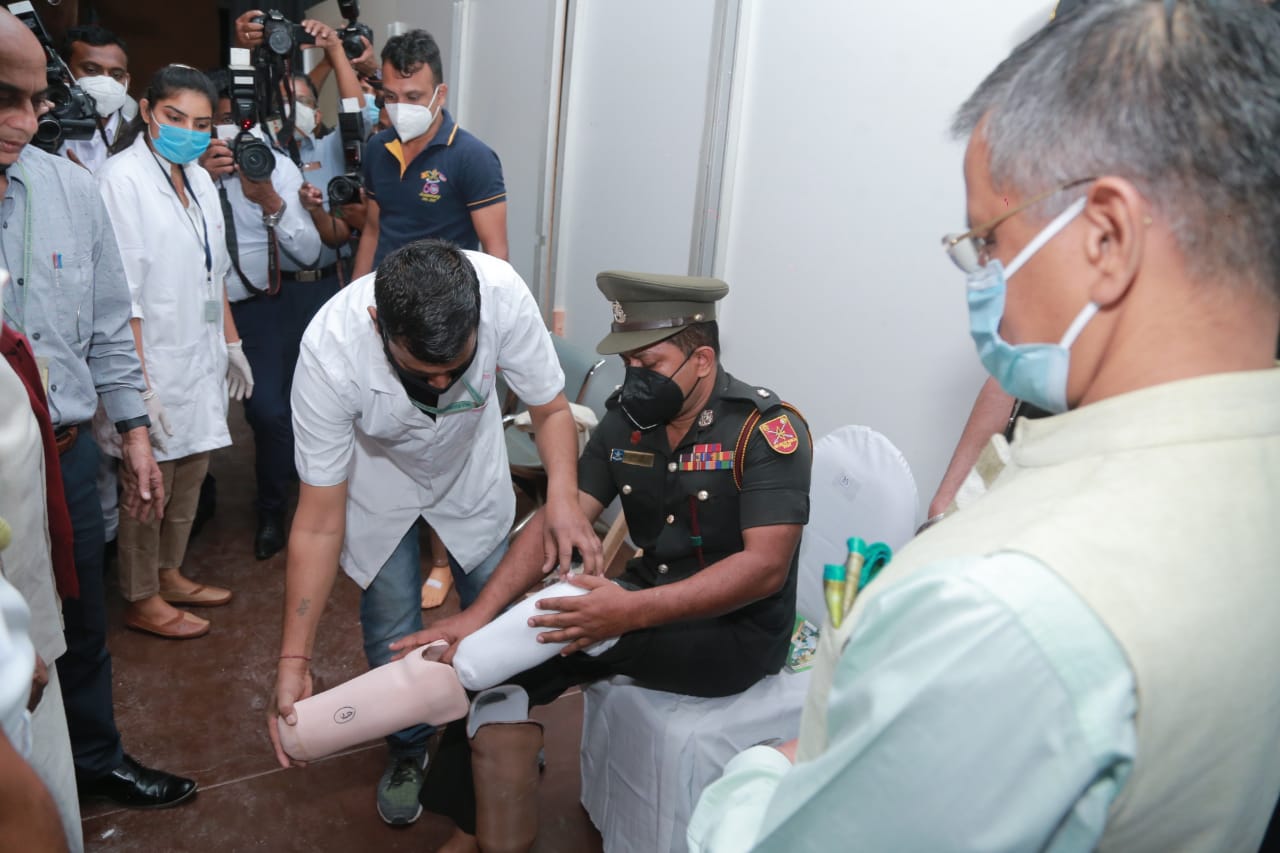