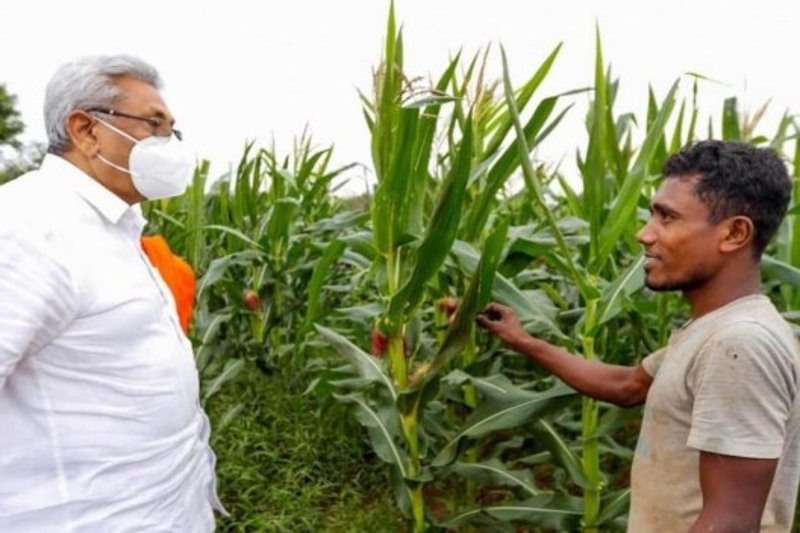 Sri Lankan farmers have rejected a compensation offer and guaranteed purchase price for paddy for being inadequate and discriminatory.

“The farming community is not ready to accept the guaranteed price of Rs. 75 per kilo as it was not sufficient to cover the production costs of farmers,” said Namal Karunaratne, convener of the All Ceylon Farmers Federation.

He also criticised the decision to pay compensation to farmers who cultivated paddy only using organic fertiliser. “Compensation for crop losses should be paid to all farmers, whether it is paddy, vegetables or tea plantations. The government should pay more than Rs. 100,000 per acre,” Karunaratne demanded.

The island nation’s farmers have been in crisis since the government banned chemical fertilisers and agrochemical imports in April 2021 to make the agriculture sector 100 percent organic.

The government decided to revoke the ban in November, allowing the private sector to import after a serious shortage of fertilisers across the nation and protests by farmers’ organisations and opposition parties.

Some farmers gave up cultivation during the season while others incurred huge debts as the crops failed due to a shortage of fertilisers. 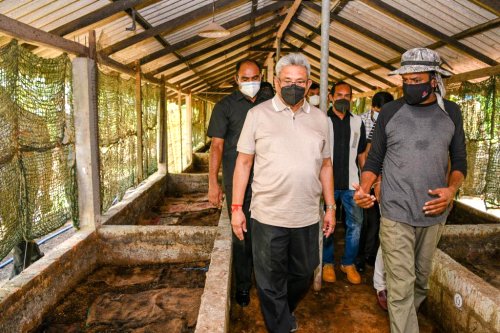 The president himself said that if the farmers' harvest decreases during the season, compensation will be paid.

Now the government has decided to pay compensation to all farmers who cultivated paddy during the season using organic fertiliser.

Tea plantation workers and vegetable growers affected by crop damage are now demanding that the government compensate them as well for crop damages.

Rights activist Nalin Suresh Hewawadu alleged the ban on chemical fertiliser imports was initiated to tide over the foreign currency reserves crisis and not for the benefit of farmers.

S.B. Herath, a vegetable farmer from Anuradhapura, said he planted 13 kilos of seeds, spending nearly Rs. 100,000. “I do not have the means to live now and my family cannot survive," he said.

A Catholic priest in Anuradhapura Diocese said the government should not impose conditions while paying compensation to farmers.

“The president himself said that if the farmers' harvest decreases during the season, compensation will be paid,” he told UCA News on condition of anonymity.

Most of the parishioners are paddy and vegetable farmers, the priest said.

“Many people these days are talking about famine. Due to the failure of the government to implement organic agriculture, there will be a shortage of food in the future,” the priest warned.