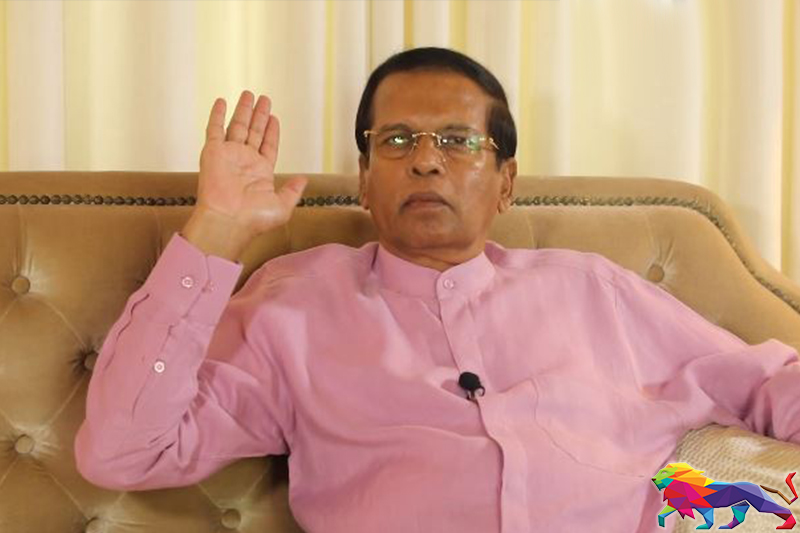 Former President Maithripala Sirisena says he will not contest another election with the ruling Sri Lanka Podujana Peramuna (SLPP).

Maithripala Sirisena, the leader of the main partner in the ruling coalition led by the SLPP, says “every person in the country is disappointed” with the current Rajapaksa government.

“I handed over a calm country where there was no shortage of essential items,” he told ‘Sandeshaya by Saroj’ YouTube channel.

“But now I hear that you can’t even find a Panadol tablet in certain areas,” he added.

He refused to comment on the accusation by Archbishop of Colombo, Malcolm Cardinal Ranjith that there might have been a political conspiracy behind the Easter Sunday attacks.