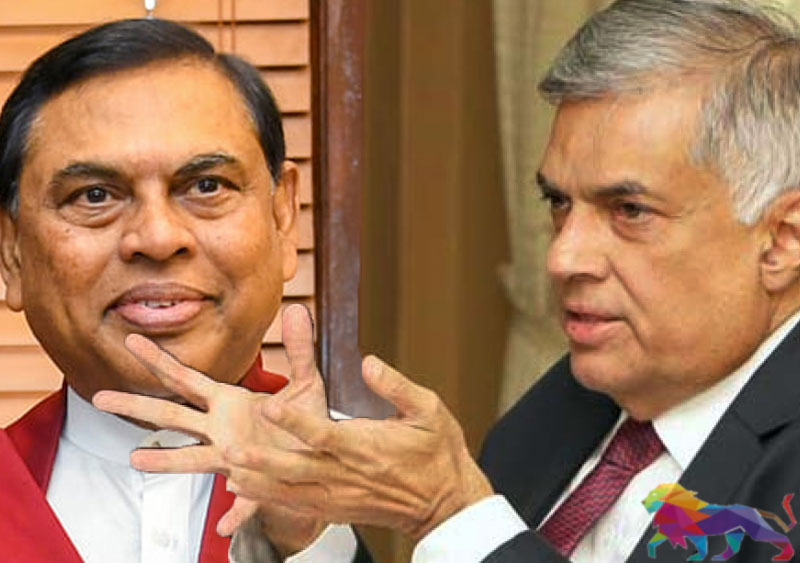 Participating at the 'Bethany Discourse' held in Puttalam on Saturday (29), he said that the government's attempt to negotiate with the international lender should not be thwarted in any way.

The London based Financial Times reported that Sri Lanka is negotiating debt relief with international bondholders and is weighing an approach to the IMF.

Speaking to Financial Times, Finance Minister Basil Rajapaksa said that the government is "negotiating with everybody" and trying all our options" to avoid default as the country struggles with a foreign reserve crisis.

However, Central Bank Governor Ajith Nivard Cabraal, on a number of occasions, had ruled out the need to go to the IMF.

The former Prime Minister stressed the need for all political parties to work together to build a national policy framework to overcome the current crisis facing Sri Lanka.

He observed that former President J.R.Jayewardene, when creating an open economy, stated in 1977, that in order to develop a country, a permanent policy that does not change must be pursued for 20 to 25 years.

Wickremesinghe also said that China’s open economy began after our country and leaders in China have changed from then until today, but they have not changed their policies. “Singapore and Japan are other examples; although the leaders were changed, policies remained the same”, he added.

Noting that he had successfully negotiated with the IMF to obtain assistance in 1989, 2001 and 2015, when Sri Lanka was in the midst of an economic crisis, the former Prime Minister said that on all three occasions, he had ensured that IMF assistance was obtained under conditions that were not detrimental to the country in any way.