The United National Party (UNP) held a protest rally in Galle Town on Tuesday over multiple issues faced by the public including the rising cost of living.

Speaking at the protest, Party Chairman Vajira Abeywardena said that they will launch a nationwide campaign of protests to unite all forces in a series of national policies paving the way for a new path for the people affected by this government’s actions.

Pointing out that these protests aren't aimed at placing blame on any party or persons, the former minister said that they are holding such protests simply to "guide the people who got it wrong."

He noted that the UNP hopes to pave the way for a new path for the people affected by the actions of this government as envisoned by former Prime Minister Ranil Wickremesinghe who is of the view that all forces must be integrated into formulating a set of national policies which is similar to an iron frame, one that cannot be changed for 15 years.

“Our next primary objective is to protect our collapsing economy and future generations of oppressed people. The UNP has mobilized the international community and the local machinery to lift the country every time it has collapsed throughout history. That is why when Ranil Wickremesinghe took over the country on January 08, 2015, he reduced the prices of goods which prevailed from 2005 to 2015, increased wages, strengthened the economy and took the country forward for 4 years. Today, the prices of everything have doubled from essential food items to essential commodities and the economy has collapsed," he added. 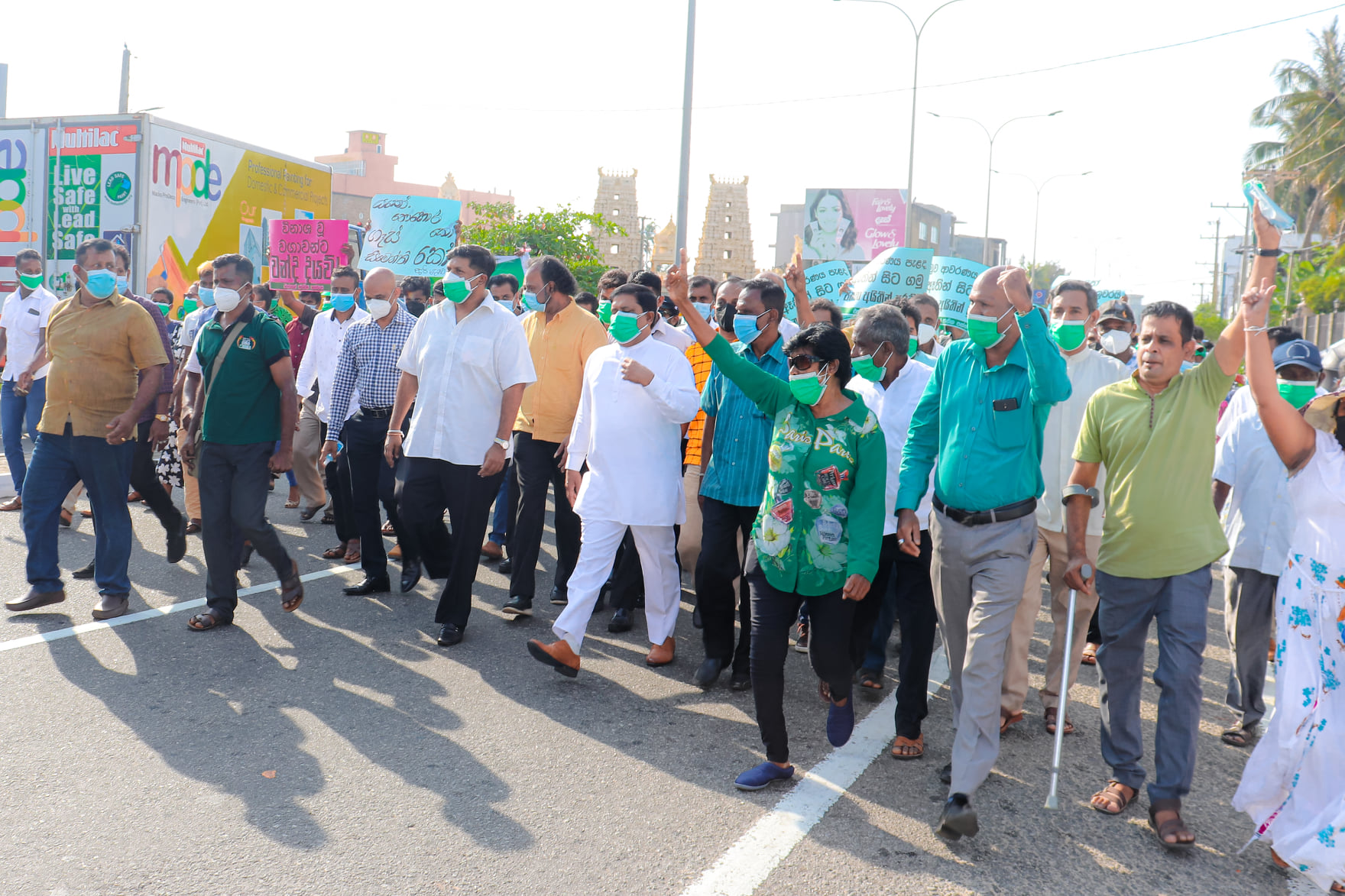 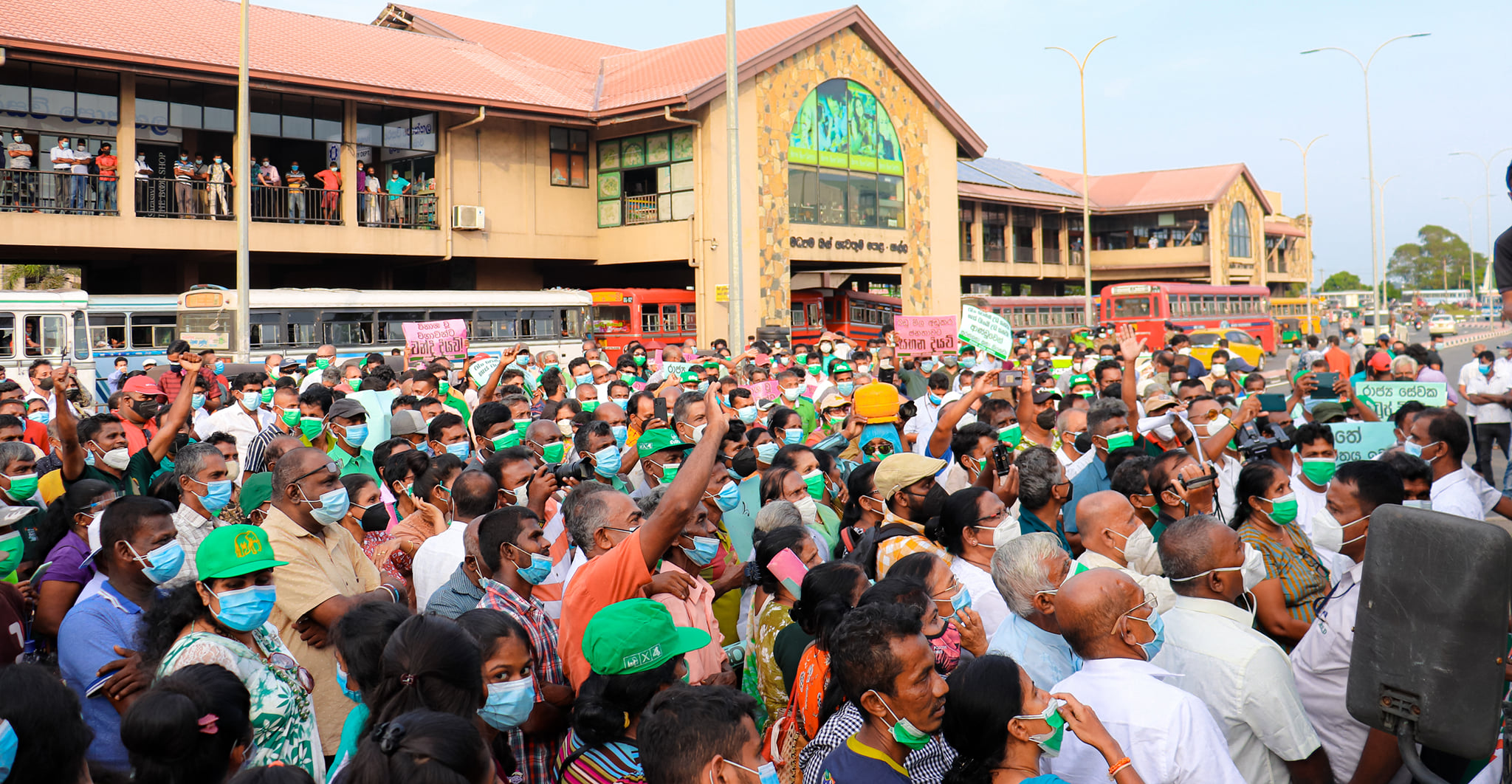 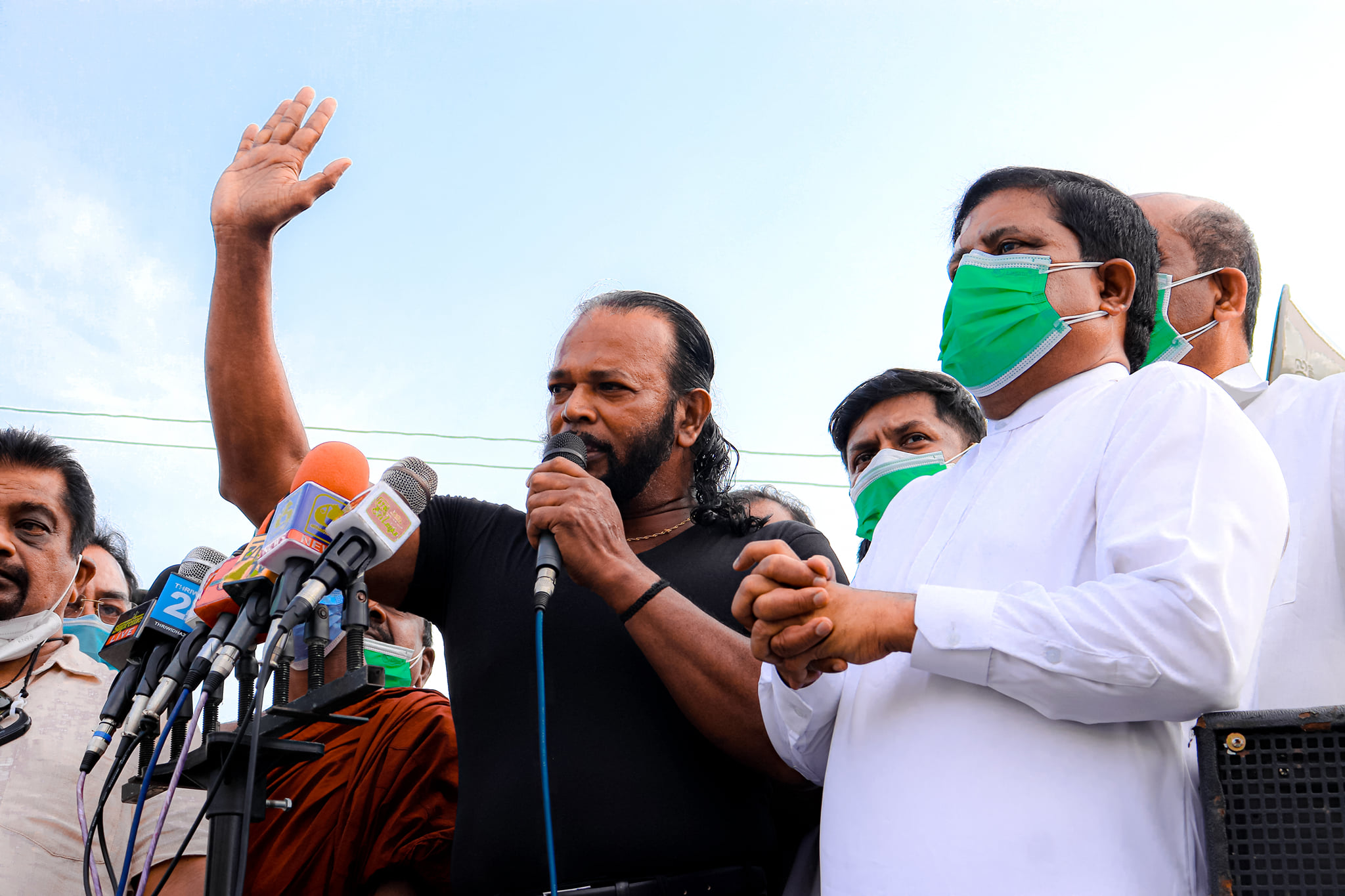 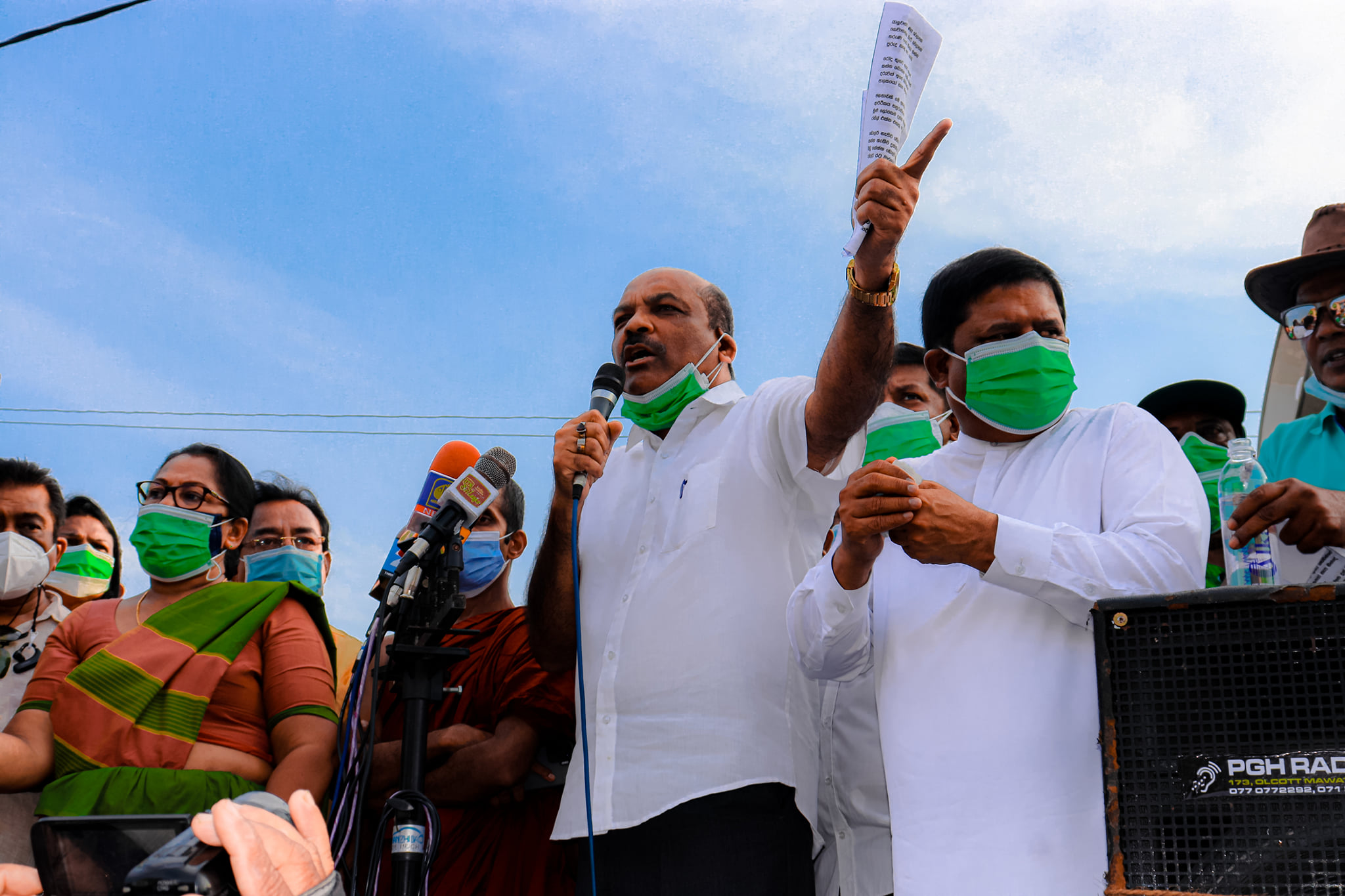 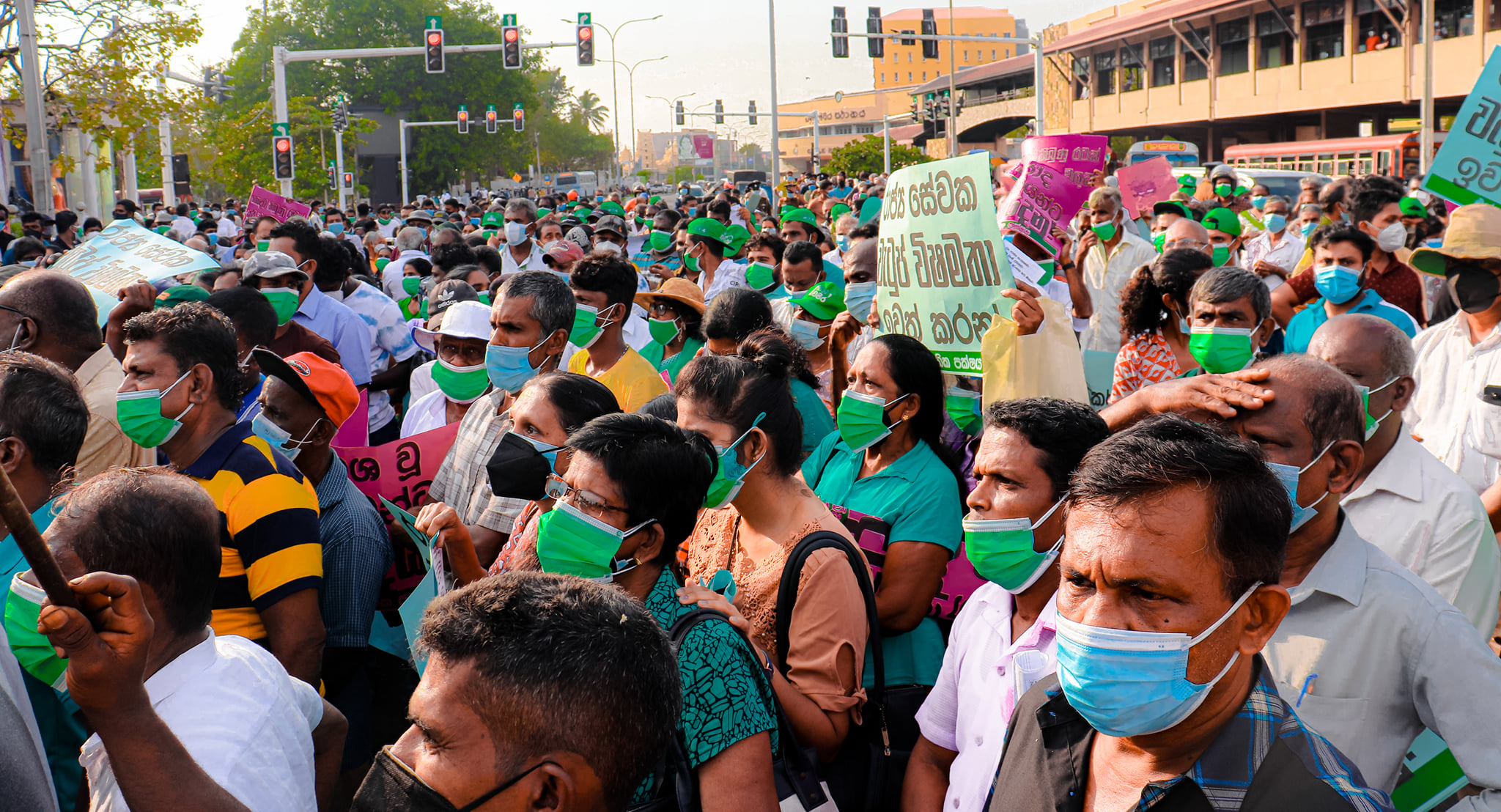