The late Mangala Samaraweera has been awarded the ‘Gold Award for Reconciliation’ for his commitment and dedication to promoting reconciliation in Sri Lanka.

The late politician was recognised for his yeoman efforts directed at building an 'inclusive Sri Lanka' at the Annual Diploma Ceremony of the Institute of Politics that was held on 15 January 2022 at the Sri Lanka Foundation Institute, Colombo 07.

The Institute of Politics is a professional organisation that offers courses in politics, governance, democracy and public policy.

Sanjeewa Wimalagunarathna, Executive Director of the Institute of Politics said that the main objective of the organisation is to build a modern generation of politicians who will continue to maintain their professional ethics.

Speaking at the 2021/2022 Diploma Ceremony, Wimalagunarathna said that Mangala Samaraweera’s unwavering and genuine commitment to bring about inter-ethnic reconciliation was an example to future political generations in Sri Lanka.

50 diploma holders who completed courses in Governance, Democracy and Government Policy also received their diplomas at the ceremony.

Members of Parliament who are most actively involved in the parliamentary process were also recognised at the event.

TNA MP Shanakiyan Rasamanickam was awarded the 'Young Member of Parliament of the Year.'

Gold Award for Democracy to Karu

Former speaker Deshabandu Karu Jayasuriya was awarded the 'Gold Award for Democracy' which is presented once-in-a-lifetime to a senior political leader.

Prof. Aminda Methsila Perera, Chairman of the Institute of Politics, said that the Institute welcomes all those who are interested in studying politics professionally. 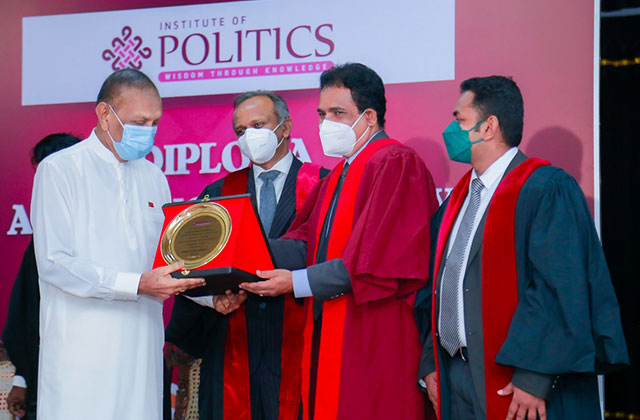 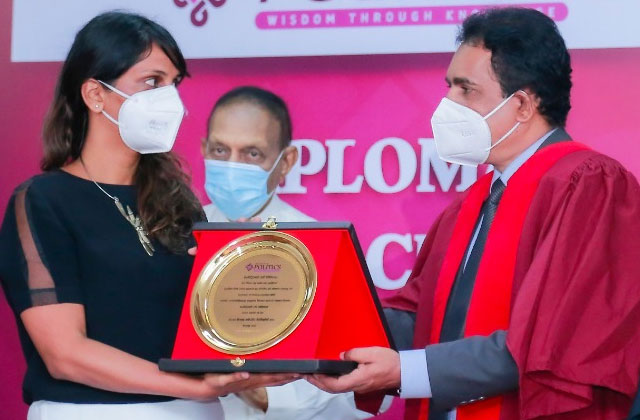 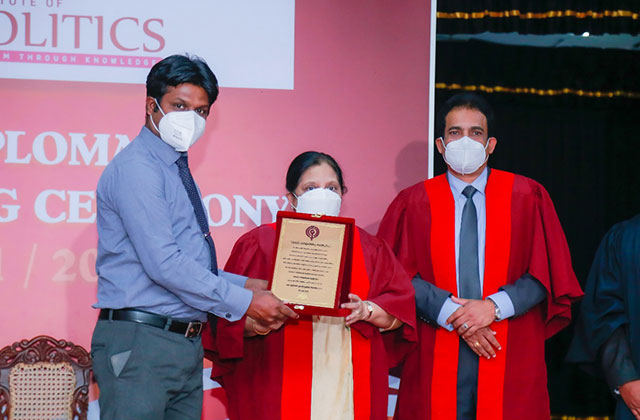 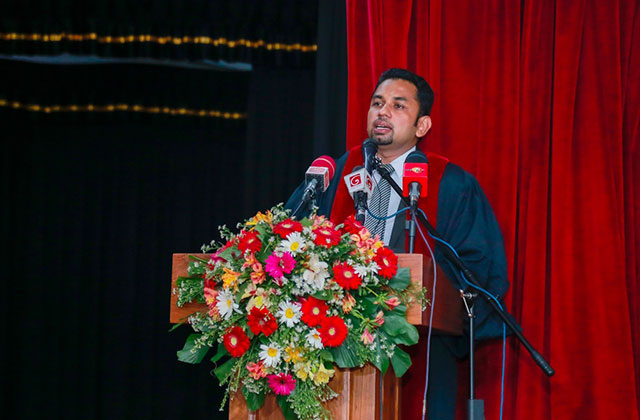 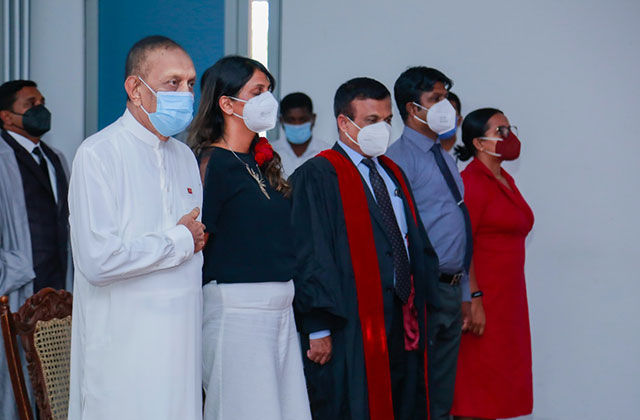 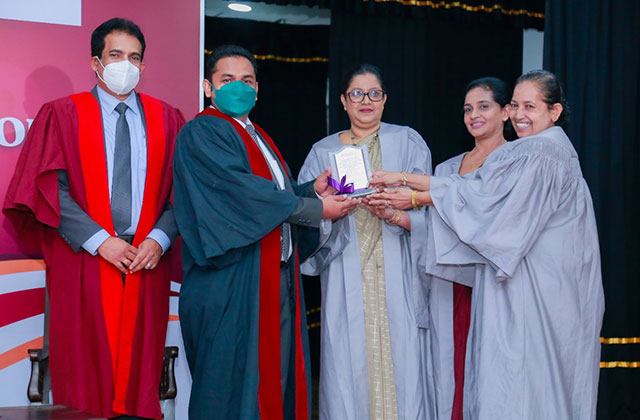 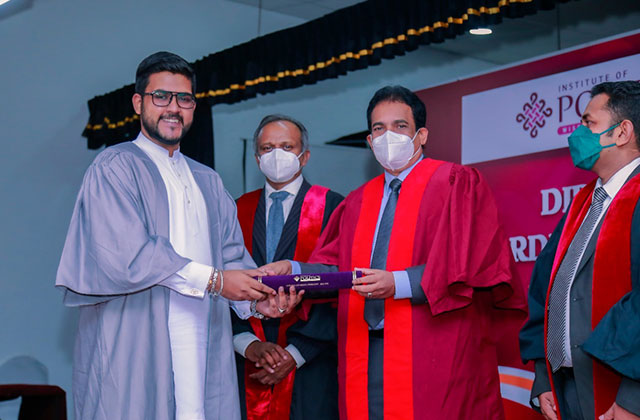