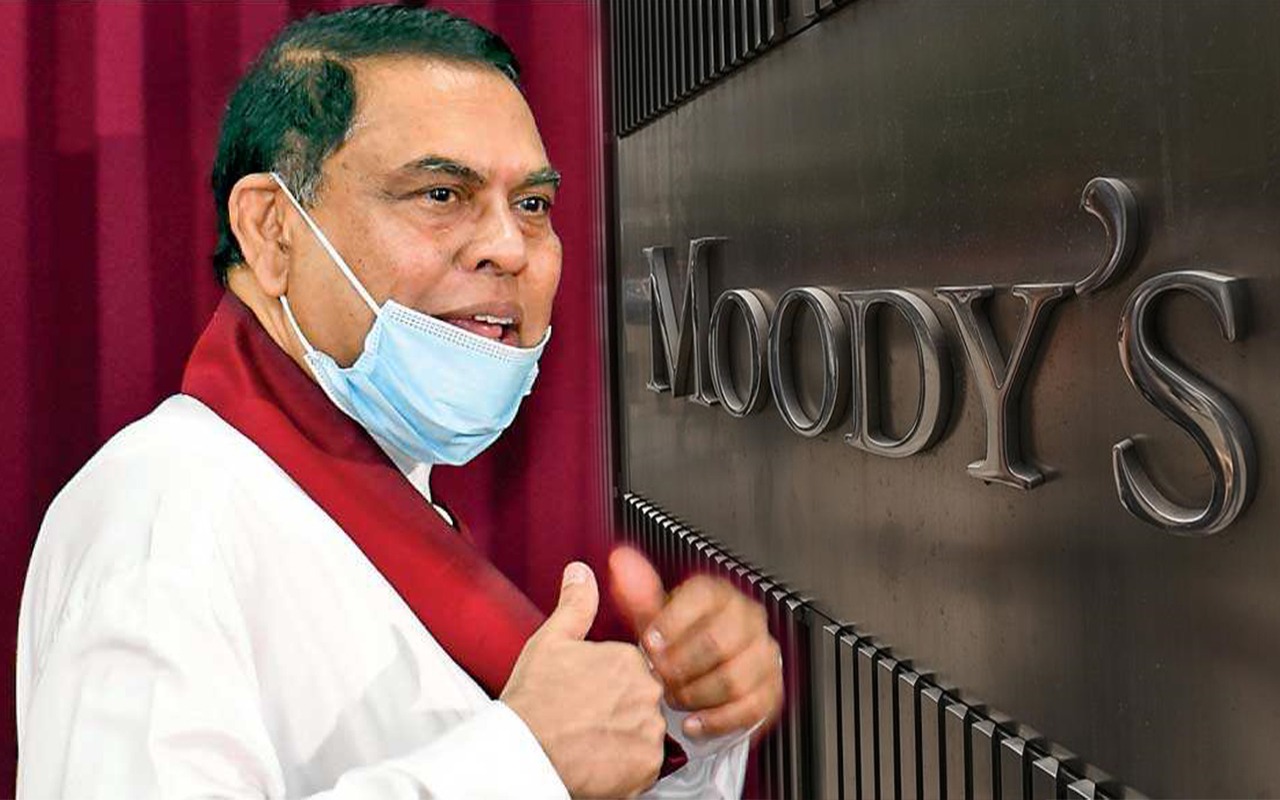 The fiscal relief package that was announced recently by the government may compound its fiscal challenges, Moody’s rating agency said in a statement.

On 3 January, Finance Minister Basil Rajapaksa announced a fiscal relief package worth LKR 229 billion (USD 1 billion, 1.6% of our 2022 GDP forecast) to support the economy and alleviate the impact of higher consumer prices on low-income households.

"While the size of the package is moderate and will be fully funded via reallocations from the budget (6% of budget expenditure in 2022), it reduces the scope for fiscal and debt consolidation at a time when fiscal flexibility is already severely limited by the large share of interest payments in government revenue (60-70%)," Moody's said.

The rating agency pointed out that funding the package with reallocations from the budget in part reflects this limited fiscal space, which will constrain the government’s ability to use fiscal policy to mitigate the impact of economic shocks.

Furthermore, the risk of fiscal slippage has increased with the emergence of the omicron variant of the coronavirus. Some countries have tightened activity and travel restrictions, and any reintroduction of measures domestically or a delay in the recovery of Sri Lanka’s tourism sector would intensify fiscal and external pressures.

Key features of the relief package include cash handouts of LKR 1,000 to citizens receiving income support, agricultural subsidies, the removal of certain taxes on food and medicine and an increase in public-sector salaries (LKR 5,000 a month from January).

Such measures would support domestic demand and the economic recovery as surging prices – particularly for food – stemming from global supply chain-related disruptions and some import restrictions over 2020-21 reduce the purchasing power of households.

Consumer price inflation rose to 8.3% year-over-year in October 2021 and accelerated to more than 11% in November, with food prices surging by 17%.

Moody's said that it expects inflation-adjusted real GDP growth to pick up to around 5% in 2022 from around 4-5% in 2021, in part because of a lower base and because domestic economic activity has largely normalised, with international borders open to vaccinated tourists since October 2021.

However, risks remain as the new omicron variant of the coronavirus could delay such a recovery, and several countries have reversed their easing of travel restrictions. Should such risks materialise, the recovery in government revenue would likely be delayed beyond our assumptions, with fiscal and debt metrics remaining very weak for longer.

According to Moody's forecast, the fiscal deficit will narrow only slightly to around 9-10% of GDP in 2022 from around 11% in 2021, mainly reflecting the agency's expectation for lower revenue growth than the budget envisages.

It said that wide deficits will keep the government’s debt burden at higher levels for some time.

Such levels are significantly above the Caa median and much higher than the government’s medium-term target of around 75% in 2025n addition, a delay in the recovery of tourism receipts would weigh on Sri Lanka’s precarious external liquidity position.

As of November 2021, the country had USD 1 billion in foreign-exchange reserves (which in our definition excludes gold and Special Drawing Rights), covering less than one month of imports.

While the central bank indicated that reserves had risen as of the end of December with the disbursement of a USD 1.5 billion swap agreement with the People’s Bank of China, reserves adequacy remains very weak, with reserves at around USD 2-3 billion compared with USD 5-6 billion of foreign-currency obligations due annually through at least 2025," it added.