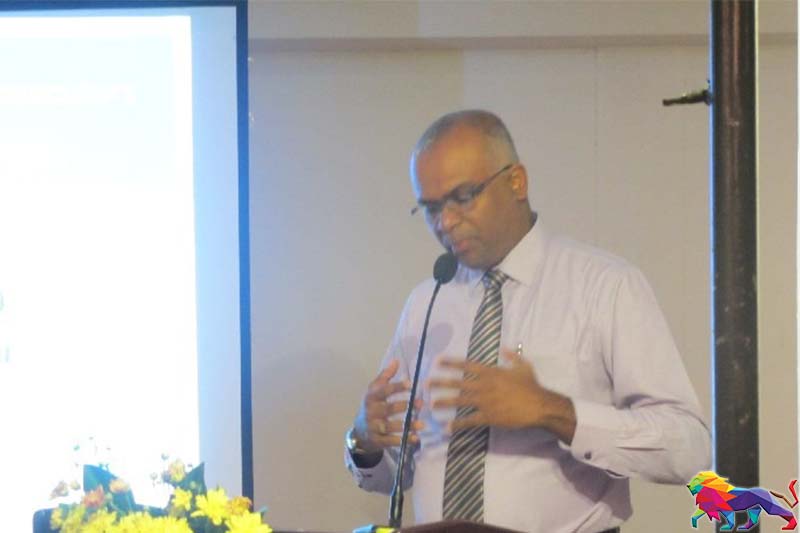 Thusith Mudalige, Senior Deputy Solicitor General of the Attorney General’s Department passed away at the age of 49 this morning (12).

He was receiving treatment at the Intensive Care Unit of the National Hospital after being admitted due to an emergency health condition last week.

Senior Deputy Solicitor General Thusith Mudalige was one of the most humble, reserved, dedicated and successful criminal prosecutors to ever serve at the Attorney General’s Department.

In his tragically brief career as a prosecutor, Mudalige was a trailblazer in the Criminal Division of the Attorney General’s Department, and the nation’s expert in the prosecution of money laundering and complex financial crimes.

He mentored police officers on how to build criminal cases of money laundering, fraud and corruption at the highest level, and was largely responsible for building the Sri Lankan institutions for combating corruption and money laundering that have been systematically dismantled since the presidential election of 2019.

Known to be fearless in his approach, Thusith Mudalige did his job professionally and ethically. He kept a low profile, avoiding glitzy events and staying out of the newspapers, but instead working long hours in his chambers and in courts, building and prosecuting cases with his fellow prosecutors and police officers. 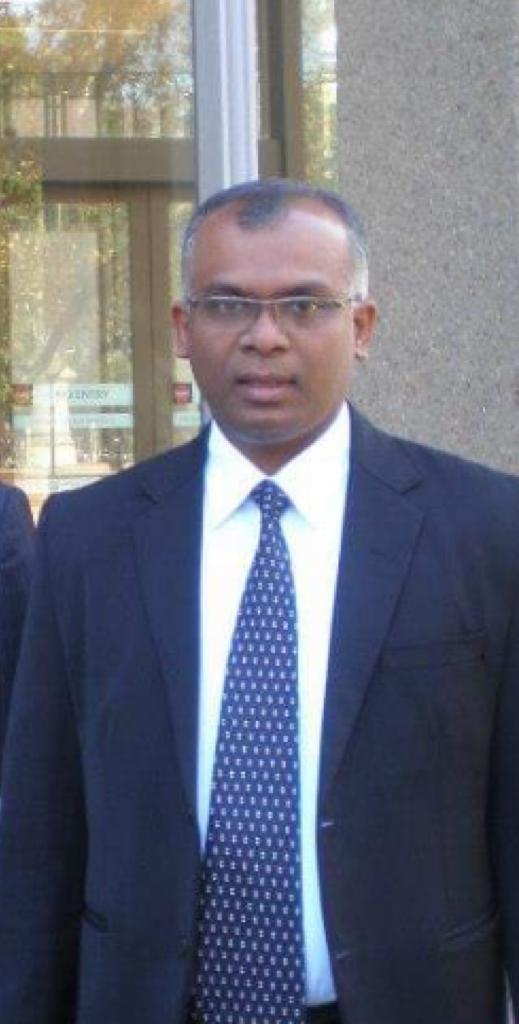 Mudalige was responsible for several landmark convictions, including the trial of the murderers of Bharatha Lakshman Premachandra, who received the death sentence, upheld by a full bench of the Supreme Court.

Thusith Mudalige was also responsible for the successful prosecution of former President’s Secretary Lalith Weeratunga, who was convicted of embezzling public money in the ‘Sil Redhi’ case.

As the prosecutor supervising the MiG case, Thusith Mudalige was also responsible for Sri Lanka’s first ever formal extradition of a criminal suspect under international law, working tirelessly over several years through the court processes of Sri Lanka and the United Arab Emirates (UAE) to secure the return of MiG suspect Udayanga Weeratunga to Sri Lanka in 2020.

He was an officer of exceptional talent and dedication who upheld the highest standards of independence and integrity in the AG's department. He was a shining example of what an officer of the Attorney General's Department might be, and a hint of what the office of the Attorney General’s Department could be in service to the public of our country, if more good women and men of the state bar were to follow his example.

Remains will lie at his residence in Thalangama till 12 noon on Thursday (13). The funeral will be held at Mr. Mudalige's hometown in Avissawella.