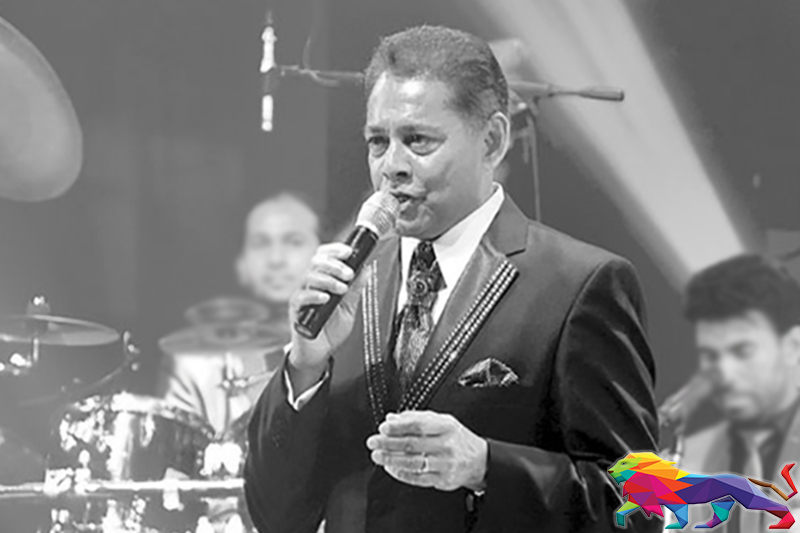 Veteran Sri Lankan singer Desmond De Silva has passed away at the age of 77 in Melbourne, Australia.

Regarded as the ‘King of Baila’, the legendary singer was born in Matara in 1944 while he launched his career in popular music in 1963 as the lead vocalist of the Fire-Flies.

He also performed with leading Sri Lankan pop groups – ‘Spitfires,’ ‘Gabo and the Breakaways,’ and the ‘Jetliners.’

In 1976, he decided to form his own band, “Desmond and the Clan”, which performed in various countries in Southeast Asia.