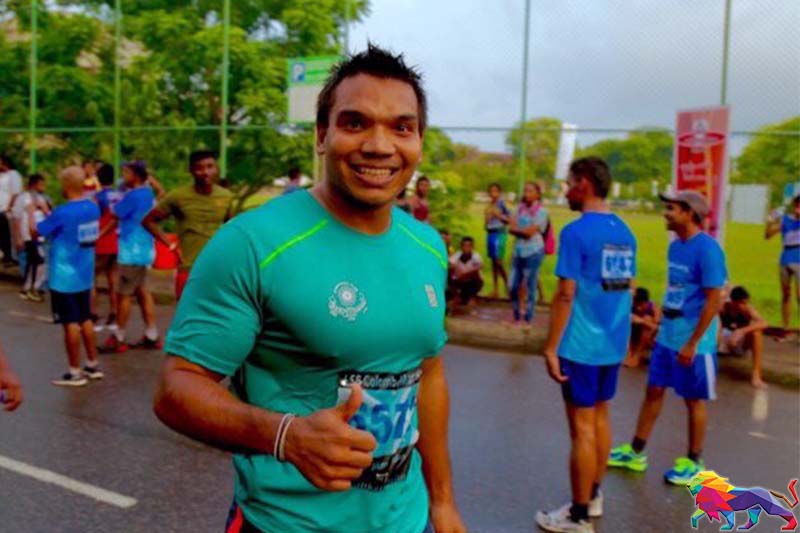 An international festival in the North has been postponed indefinitely after the Minister of Sports was invited to the event amidst strong public backlash.

Tamil groups including politicians and war victims residing abroad are opposing the decision to invite Sports and Youth Affairs Namal Rajapaksa as the Chief Guest for the International Kite Festival organised jointly by the Vigneswara Community Center and the ‘Rising Sun’ sports club. The event was scheduled to be held on January 15 in Valvettithurai, Jaffna to coincide with the Thai Pongal festival.

The organisers have decided to suspend the event citing Covid health concerns and the public outcry against holding the kite festival with the participation of the Ministry of Sports and Youth Affairs.

“We condemn the invitation extended to the representatives of this government that were responsible for launching a massacre against the Tamil people and also creating an unworkable rift between the Tamil and Sinhalese people,” a press release issued by Tamil National People's Front (TNPF) MPs Gajendra Kumar Ponnambalam and Selvarasa Gajendran said.

The TNPF said the kite festival had been held successfully for a number of years but had fallen victim to a trap set out by a party aligned with the current government.

"This Kite Festival has taken place in Valvettithurai for a long time. But, unusually this year, the organisers of the event were engaged in a move to hold the event with the participation and leadership of anti-Tamil forces. It is a move to destroy the Tamil Tradition," TNPF leader Gajendrakumar Ponnambalam was quoted as saying by Daily Mirror.

They called on the organisers to reconsider its invitation extended to the government and its representatives.

Meanwhile, former parliamentarian M.K Sivajilingam said the festival should be postponed indefinitely due to the spread of the Omicron variant.

Speaking at a press briefing, he said that the Valvettithurai Municipal Council should take appropriate action if the festival organizers decided to go ahead.

Many groups and collectives in Europe and Canada comprising former residents of the Valvettithurai area who had fled Sri Lanka during the war have opposed the invitation extended to Minister Namal Rajapaksa.