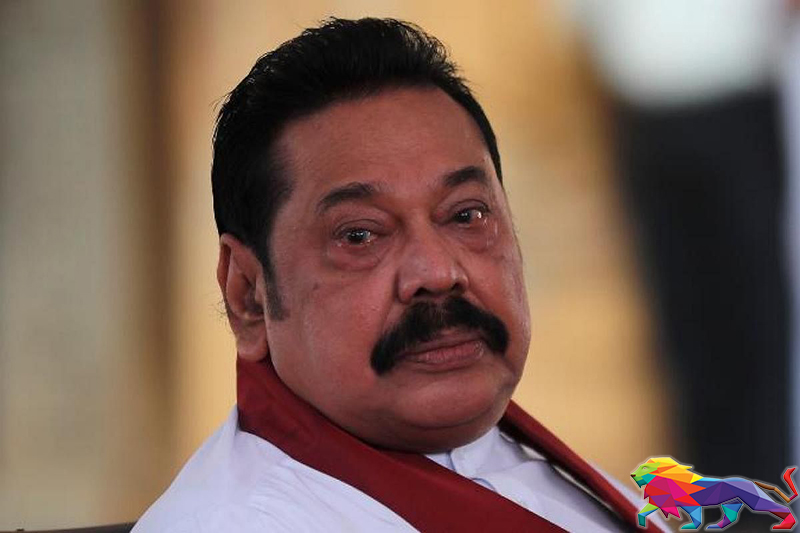 A radio show on Neth FM says that a conspiracy to oust Prime Minister Mahinda Rajapaksa may be brewing within the ruling family.

There were many reports in mainstream media and social media platforms recently which stated that Mahinda Rajapaksa will step down as the Prime Minister.

However, PM's Media Secretary Rohan Welivita in a press release rejected speculation that the Prime Minister ’s resignation is imminent.

This denial follows mainstream media reports having suggested that Finance Minister Basil Rajapaksa is eyeing the position of Prime Minister.