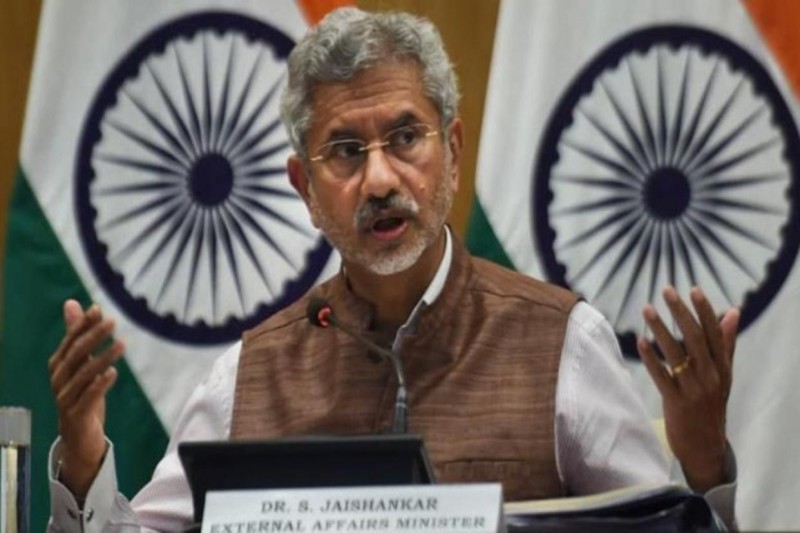 India on Thursday assured Sri Lanka of its support to tide over "difficult times" even as it welcomed the Trincomalee tank farms project saying it will augment bilateral energy security.

External Affairs Ministry Spokesperson Arindam Bagchi, when asked at a media briefing on the possibility of India extending the credit line to help Sri Lanka overcome its economic crisis, said it has always stood by the people of that country.

On the fishermen issue, Bagchi said that the Indian High Commission in Colombo has been making efforts to ensure the early release of the remaining Indian fishermen detained by Sri Lankan authorities last month.

Sri Lanka had detained a total of 68 fishermen and 12 of them have already been released.

Bagchi said both sides are in consultation for early holding of a meeting of the joint working group on fisheries.

"We have seen reports that the Sri Lankan Cabinet has approved the development of the Trincomalee tank farms. Energy security is an important area of our bilateral cooperation with Sri Lanka," he said.

"We are in consultation with the Government of Sri Lanka for the modernisation of the Trincomalee tank farms. This will allow for the storage of fuel and will augment bilateral energy security," Bagchi added.

The Sri Lankan government said that after reviewing the three existing agreements with the Indian government regarding the strategic Trincomalee oil tank complex, commonly known as the Trinco oil tank farm, the two sides have reached an agreement to implement a joint development project.

On the query on extending the credit line by India, Bagchi referred to the visit to New Delhi by Sri Lankan Finance Minister Basil Rajapaksa last month.

"He briefed the Indian side on the economic situation in Sri Lanka and his government's approach in addressing these challenges. India has always stood by the Sri Lankan people and Sri Lanka is an important part of our neighbourhood first policy," Bagchi said.

He said during Rajapaksa's visit, discussions took place on deepening cooperation in areas of food and health security, energy security, the balance of payment issues and Indian investments in Sri Lanka among others.

"I understand that further consultations are ongoing," Bagchi said.