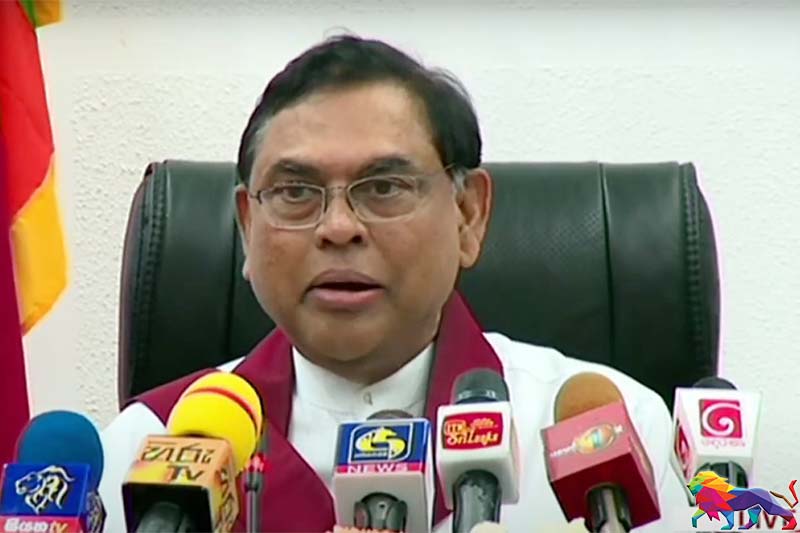 Finance Minister Basil Rajapaksa announced a Rs. 229 billion relief package covering all segments of society to alleviate the burden on the people due to the soaring Cost of Living.

“Funds for this massive relief package have been allocated by the Budget and no levy or tax will be imposed for this purpose,” Finance Minister Basil Rajapaksa told a news briefing in Colombo last night.

Addressing a press briefing at the Treasury yesterday (03), he said that the Cabinet yesterday decided to grant an allowance of Rs. 5000 for state workers while pensions will also be increased by Rs. 5000.

The Minister said over 1.45 million Government servants including those employed in statutory bodies will benefit by this move.

The Finance Minister also recalled that President Gotabaya Rajapaksa has proposed to grant compensation for the farmers if their harvest decreases.

This Government granted a certified price of Rs. 50 per kilo of paddy for the farmers when it came to power.

However, the Finance Minister said rice prices in the market will not see any hike as it is given by the Government to the farmers as a subsidy.

He said that each estate sector employee’s family registered with the Employees’ Provident Fund (EPF) will be provided with 15 Kgs of wheat flour per month at a concessionary price of Rs. 80 per kilogram. The price of one kilogram of wheat flour in the market is Rs.120.

The Finance Minister also announced that all essential food items and medicinal drugs will be exempted from all taxes levied at present. However, he said this will be implemented in a manner that will cause no harm to the local producers.

Race to be the first!

Shortly before the Cabinet meeting was to be concluded yesterday (03), Energy Minister Udaya Gammanpila had sought the President's permission to excuse himself from the meeting as he had to attend a live TV show. The President had then informed Minister Gammanpila to announce the government's relief package during the live broadcast.