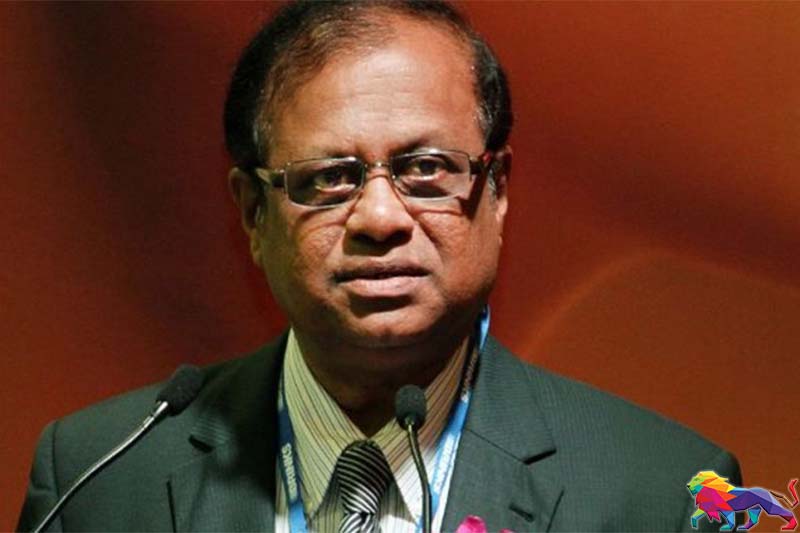 State Minister of Education Reforms, Open Universities and Distance Learning Promotion Susil Premajayantha has been removed from his post with immediate effect.

The decision was taken by President Gotabaya Rajapaksa in accordance with the powers vested in him, President’s Media Division said today (04).

It is reported that the President has expressed his displeasure over the role of the State Minister in the Cabinet meeting held yesterday (03) evening.

The State Minister launched a scathing attack on the government recently claiming that the entire country is in jeopardy because it has attempted to do what it cannot achieve.

He pointed out that policymakers including relevant subject ministers are responsible for the current food crisis and that it is now up to another team to resolve these issues.

"The Agriculture Minister has failed. It is too late now to make decisions and another group has to make decisions, there is no turning back now. The complete responsibility needs to be taken by the subject minister and the people who made these policies and decisions,” he added.

It is reported that the President's remarks at the Cabinet meeting targeting State Minister Susil Premajayantha ensued after Trade Minister Bandula Gunawardena and Agriculture Minister Mahindananda Aluthgamage had protested vehemently against the State Minister's attack on the government. 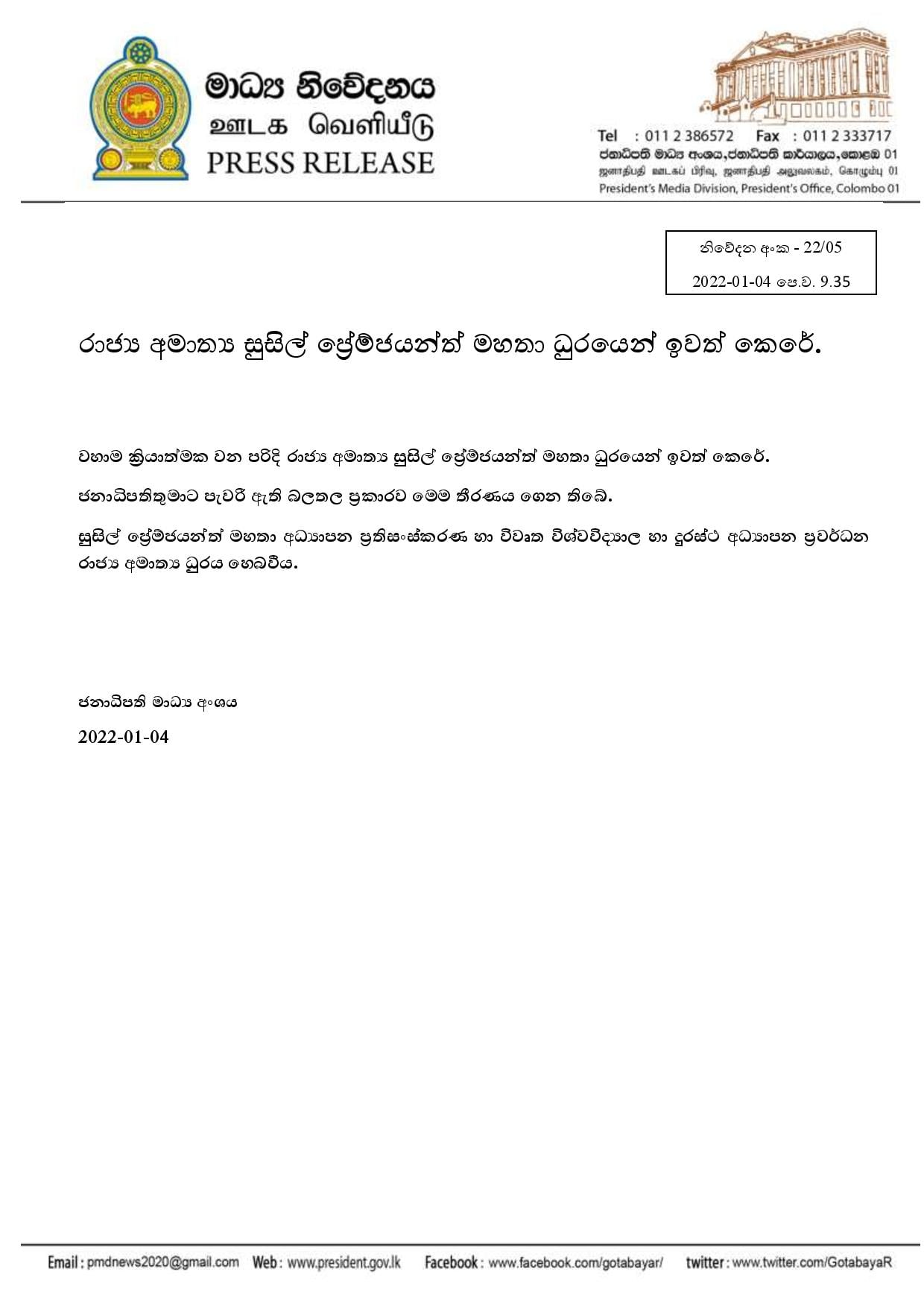