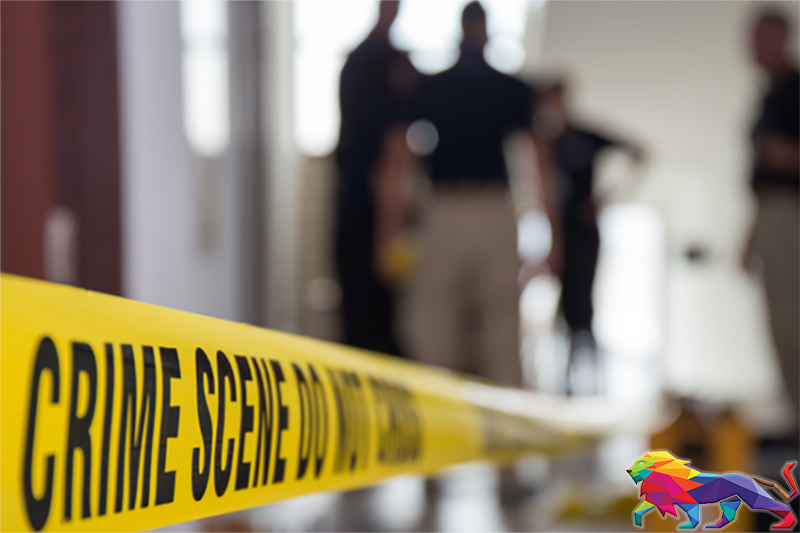 An investigation has started in the death of a Sri Lankan national after the autopsy report showed that he died by strangulation, the Seychelles Police said on Wednesday.

The body of Harindra Ponnawilage Don, 47, who was residing on La Digue, the third-most populated island, was found on Friday, December 10 around 8.50 am, the police said, in a private house of a businessman who was employing the Sri Lankan national.

The police statement added that "the businessman who owns a construction company said he went to look for the Sri Lankan after he had not turned up to work for four days.

The businessman said that when he reached the house he did not see anybody and when he went to look through the bedroom window, he saw his employee on the floor and was not responding. He then informed the police."

An examination conducted at the house did not reveal any visible sign on the body.

Three days later, an autopsy recommended by the police showed that the Sri Lankan national had died by strangulation and since then the investigation has taken another dimension and is now a murder case.

The police said that until today no suspect has been arrested in the murder case and the investigation is ongoing. (Foreign Agencies)